Dead Space 3 Confirmed, Co-op arrives for the franchise in 2013 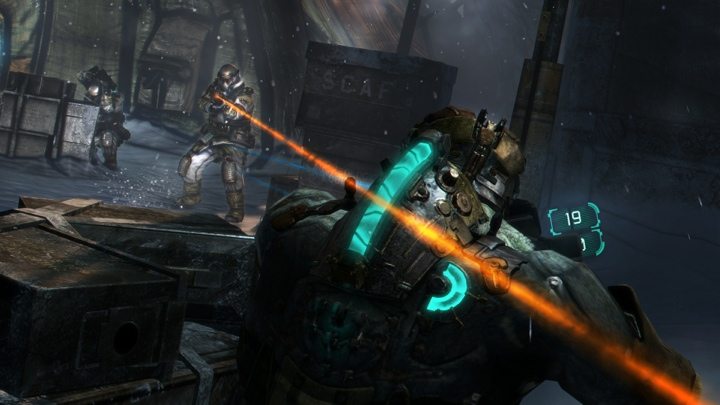 Yesterday’s press conference  for Electronic Arts confirmed earlier rumors that Dead Space 3 would arrive with a host of new features for the franchise.

Building on the popularity of Dead Space 2, Visceral Games will be focused on the popular single player element of the game.  Bigger bosses and more action than the franchise has had in the past, Dead Space looks to be the quintessential AAA franchise from EA.

The cooperative screenshots that were leaked last month, were also validated on stage as Dead Space developers showed off the mode for the fist time to conference goers and those following along at home.