Dishonored dev diary shows just how immersive Dunwall will be 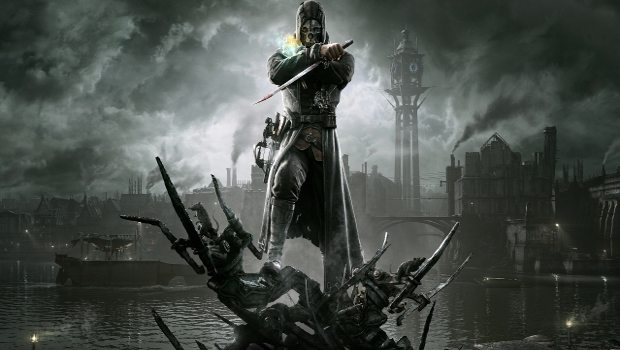 If Bethesda has one defining attribute, it’s the inherent ability to provide audiences with incredibly detailed and immersive environments. While Dishonored won’t be traditional Bethesda-style in the sense that the game isn’t entirely open-world, you can be sure that while you’re teleporting across rooftops, slitting throats, and possessing your enemies, you’ll be doing so in a thoroughly captivating world with a rich lore.

Bethesda has released the second Dishonored developer diary which details how the team at Arkane Studios combined a Victorian-esque art style with a deep comprehension of London’s history to develop the immersion of Dunwall. Viktor Antonov, visual design director on Dishonored, described the challenges he faced when trying to replicate the distinctive look and feel of London as it was in 1666.

The video also delves into the process of creating believable characters whose aesthetics represent their personalities and role in Dunwall’s society. Step into the steampunk city of Dunwall this October 9th as Dishonored gears up for release. Check out the dev diary in its entirety below: