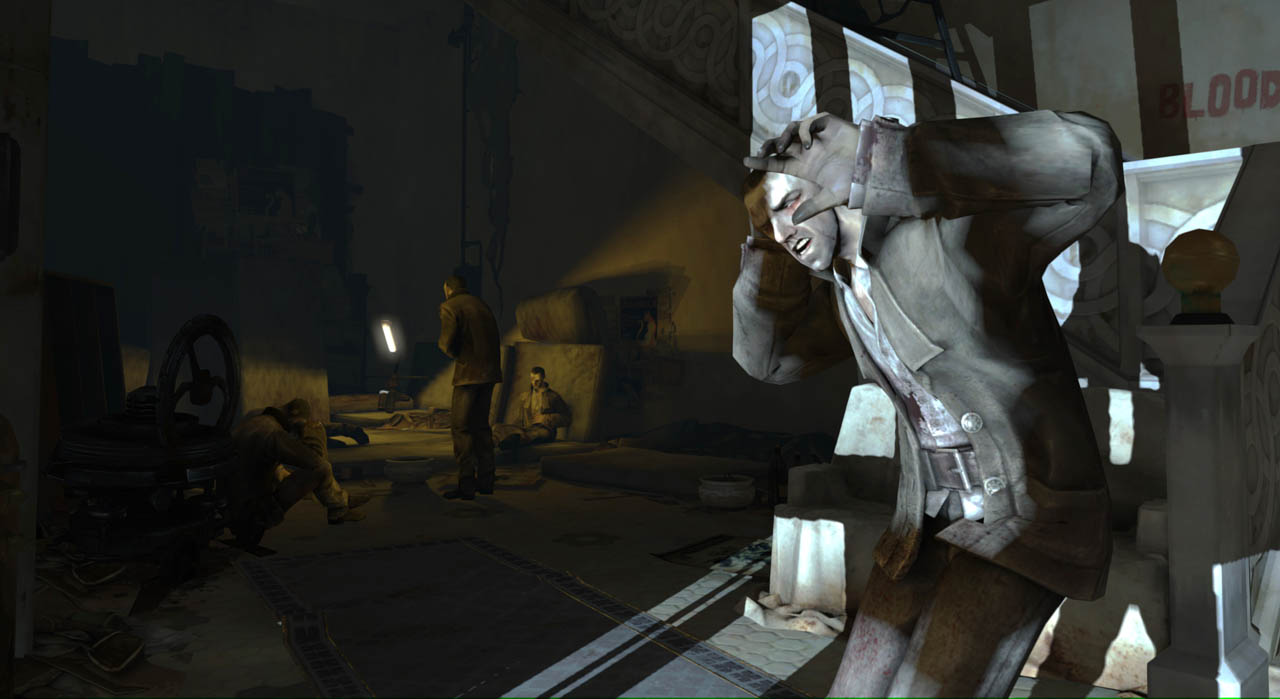 In ‘End Game’, the team at Arkane Studios reflect on the journey of taking Dishonored from its early conceptual stage to a world ready to be fully experienced by fans.

Dishonored casts you as a supernatural assassin driven by revenge. Creatively eliminate your targets with the flexible combat system as you combine supernatural abilities with weapons and gadgets at your disposal. Pursue your targets under the cover of darkness or ruthlessly attack them head on with weapons drawn. The outcome of each mission plays out based on the choices you make.