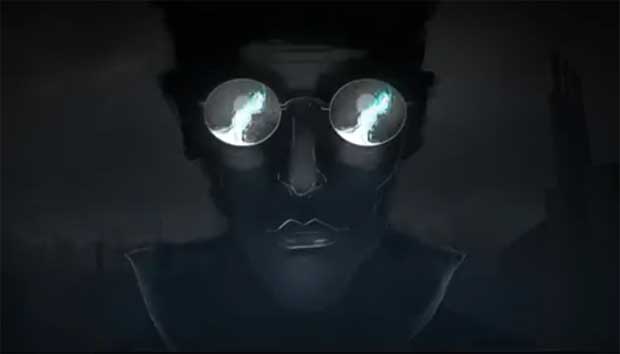 Bethesda has just released part one of a three part series in a prequel to Dishonored, titled ‘The Tales from Dunwall’.  This first video gives a first-hand glimpse into Dishonored unique game world of Dunwall, a city that is plagued by disease and on the verge of dystopia.

According to Bethesda, this episode was created by hand, with each frame enhanced with 3D elements to add dimension and depth to each.

Dishonored follows the tale of a supernatural assassin on a revenge quest to clear their name.  Dishonored will come available on October 9th, 2012 on the Xbox 360, PlayStation 3, and PC.