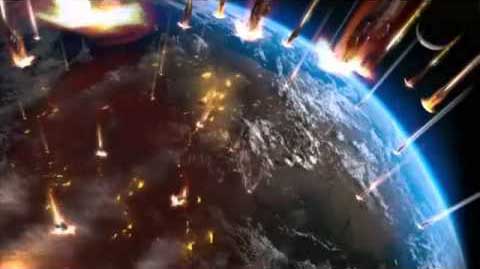 Bioware has just released a new trailer that takes a closer look at the Galaxy at War multiplayer component of Mass Effect 3. In the video, Bioware shows some of the playable races from the online component, that have never before been playable in the franchise.

From Humans, Quarians, Drell, Turians, Asaris and more appear all to be playable in what looks like an incredible new twist on the combat mechanics in Mass Effect 3. Bioware has said that the multiplayer will enhance the single player portion of the game greatly when it launches this March.

For a sneak peak at the multiplayer component, hold tight for the Mass Effect 3 demo. Due to release next month, the demo will allow you to test drive the single player and multiplayer portions of the game.