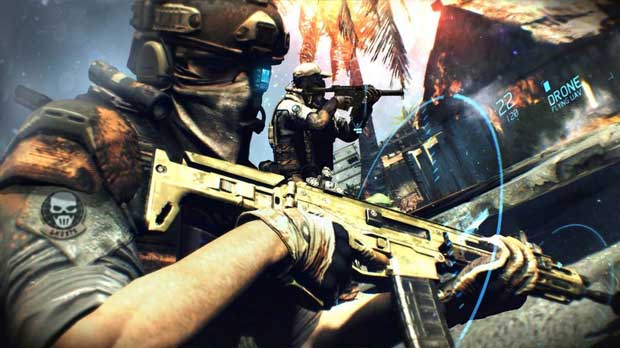 Ubisoft has launched it’s “Do you Believe in Ghosts” series of videos, where the developers compare real life scenarios with their upcoming video game.  In this first video, former Navy Seal Richard Machowicz explains how it’s kill or be killed on the battlefield, and to kill you’ll need “The Deadly Edge”.

“Mack” walks you through the Optical Camoflaughe and virtual reality features and how the Ghosts use them to stop a hijacking with a four way synchronized sniping mission.

The return of the Ghost Recon franchise is marked for May 22nd on Xbox 360, PS3, and shortly thereafter on PC.