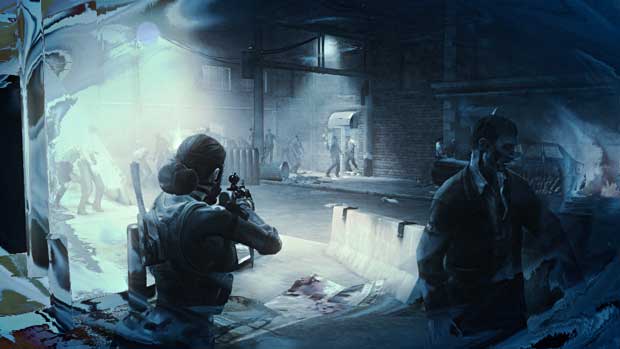 In Resident Evil: Operation Raccoon City, the US Government’s Special Operatives will be doing battle with the Umbrella Security Service as well as a horde of infested zombies. The multiplayer-centric squad based shooter will have players testing their skills against each other in four vs. four player battles. Each character in their organization will feature unique abilities that can change the tide of battle.

This latest trailer explores the two factions and gives some insight about the their skills.

Resident Evil: Operation Raccoon City launches in North America on March 20th on the Xbox 360 and PS3 with a PC version of the game following shortly behind.