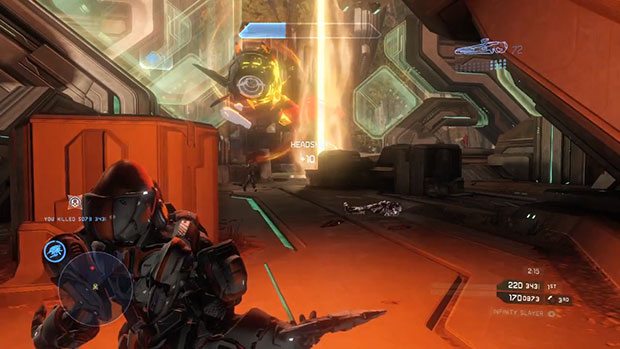 343i has already revealed the extent of the Promethean weapons arsenal in Halo 4 in a collection of images that was found on the Halo Waypoint site. Now they’ve put together a video showing off the new weaponry in action.

This new montage features all of Promethean weapons being used on the Solace and Complex multiplayer maps. Tons of details have been revealed about Halo 4 in recent days. The Flood were recently detailed as a playable character in a brand new mode in Halo’s multiplayer, and a batch of screenshots recently showed off just how good Halo 4 is going to look upon release.