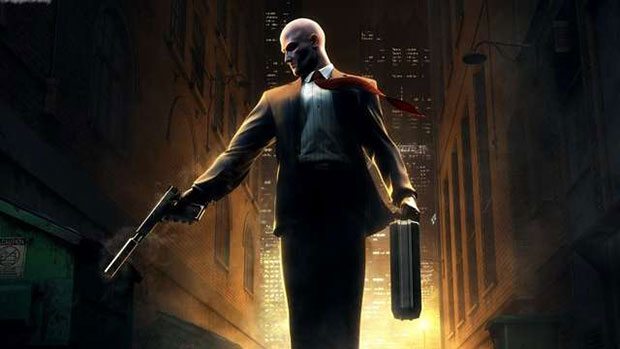 Square Enix is introducing a brand new online mode to the players of Hitman: Absolution called “Contracts” Mode. Players can choose their level, weapons, targets and rules for completing a hit. They can further set time constraints, style, and witnesses as further directives for a specific contract killing. Create contracts on the fly as you are playing Hitman: Absolution, the game allows you to compete with friends whether they are online or not.

This 18 minute video walkthrough of the Contracts mode in Hitman: Absolution gives a taste of what’s to come later this year. The game will also ship with pre-set Contracts, where each have been designed by the master assassins at IO Interactive.

Hitman: Absolution is slated for release on November 20th for the PS3, Xbox 360 and PC.