An intro to the Animus in Assassin’s Creed III Multiplayer 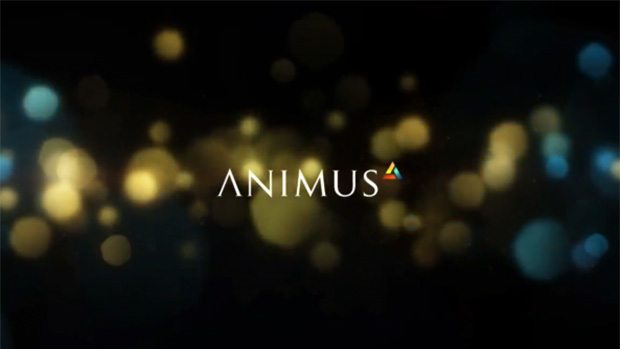 After this trailer went up weeks ago in a leak from Ubisoft, the publisher has finally re-revealed the Animus multiplayer trailer for their upcoming Assassin’s Creed III. The Animus trailer details a number of the Assassin’s that can be used in the game’s multiplayer component, as well as the wealth of customization options that each character has within the Animus.

Two new multiplayer modes are revealed in the trailer: Domination, a mode where players are tasked with capturing control points in a 4v4 mode. Wolfpack, which pits you and online friends hunting down AI assasination targets while constrained by time.