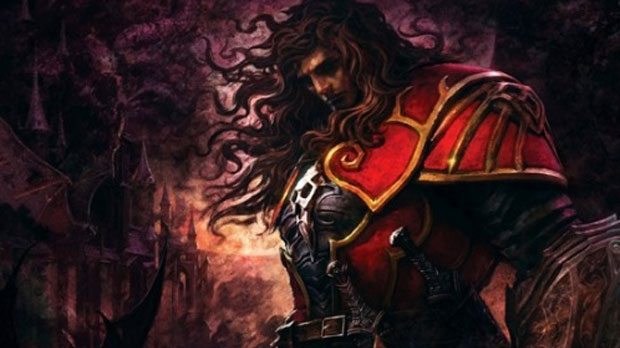 Konami’s pre-E3 video conference shed some light on the company’s upcoming titles.  From Metal Gear Rising to their shifting focus to social and mobile platforms, Konami showed plenty that we already knew about, then they revealed Castlevania: Lords of Shadow 2.  A rumor had hinted at the possibility of the franchise returning with an E3 2012 reveal on the way, and Konami has confirmed in impressive fashion.

A direct follow up to 2010’s Castlevania: Lords of Shadow, the first trailer for the sequel contains all sorts of eye candy, and the return of a mysterious character that should get you hyped for the sequel.

Konami is expected to reveal much more about Lords of Shadow 2 at E3 2012, as well as the leaked “Mirror of Fate” version heading to the 3DS.