Mass Effect 3 Fan does it as well as the pros 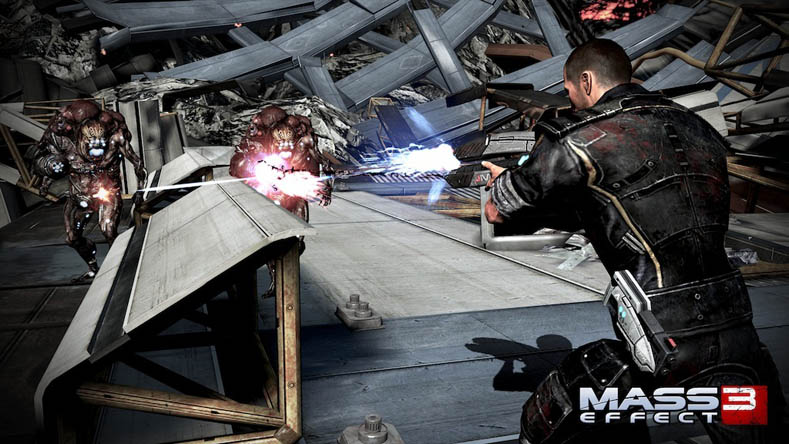 A new fan made trailer for Mass Effect 3 has hit YouTube, and if you didn’t know any better, you’d think that this comes direct from Bioware themselves.  Using assets that have been released recently by EA, this fan-made goodness will do well to get you excited for the upcoming Mass Effect 3 demo, which happens to be less than a week away.

The demo is getting set to arrive on Valentine’s Day, and will feature both single and multiplayer tasters for the fans.  On the Xbox 360, players who don’t have gold subscriptions will be temporarily bumped up to experience the multiplayer portion of the game.