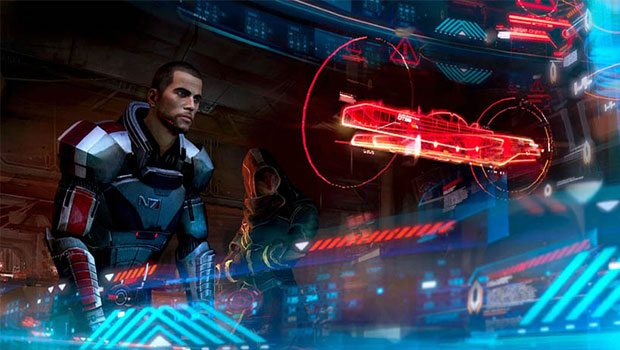 Bioware is readying the biggest single player expansion for Mass Effect 3 since the game’s release earlier this year, titled “Omega”. Omega has been seized by one of Cerberus’ most accomplished and brilliant agents, General Oleg Petrovsky…and Aria T’Loak is plotting her revenge. To reclaim her domain, she must team up with Commander Shepard.

Navigate Omega’s seedy underbelly as Aria joins your squad and you witness her legendary biotic powers and unrelenting ruthlessness first-hand. Help Nyreen Kandros, the valiant Turian leader of the Talon mercenary group, as she fights to free the enslaved people of Omega. Face down fearsome new enemies, including the Cerberus-manipulated Reaper, the Adjutant. Shape Omega’s future through four death-defying missions, and strike a devastating blow to the Illusive Man’s plans.

Petrovsky is about to find out why you don’t break Aria’s number one rule.

The Mass Effect 3 Omega Expansion is set to arrive on November 27th on the Xbox 360 and PC, with a PS3 version arriving on the 28th. Mass Effect 3 on the Wii U will not see this expansion content.