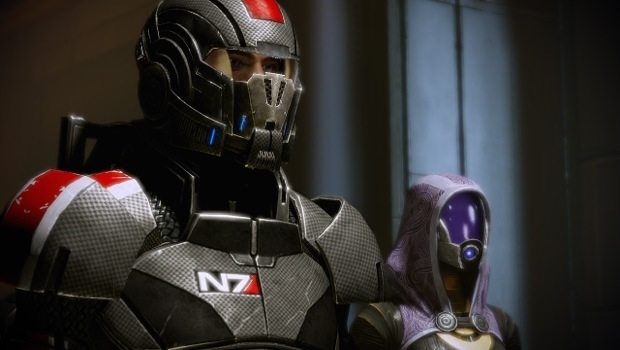 The first in-game videos from the Mass Effect 3 demo have begun to surface. This one captures the first two missions from the single player campaign, in their entirety.

The Mass Effect 3 demo goes live for all on February 14th, and that’s this Tuesday for those you playing along at home. Once it goes live, Mass Effect fans will get the opportunity to try out the all-new multiplayer mode: “Galaxy at War”.

The demo will be available on PC via Origin, Xbox 360, and PlayStation 3. If you don’t mind a few spoilers, hit the video below to see BroShep in action.