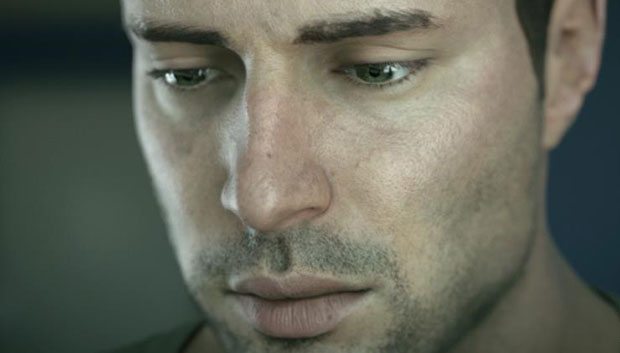 In this recent video, Danger Close examines Preacher, a squad leader for an elite group of soldiers in Warfighter. Taking a closer look at the video, it aligns closely with how Warfighter has been explained since its announcement earlier this year. The contrast between battlefield tensions, and problems that this causes for these soldiers at home is clearly evident and obviously going to be a large part of the game’s story.

One off of what you would expect to see in the trailer for an upcoming blockbuster motion picture, the trailer for Preacher can be found below. Medal of Honor: Warfighter launches on October 23rd, 2012 for the Xbox 360, PC, and PS3. Those that pre-order the title will get access to the Battlefield 4 beta, which is due to arrive sometime in the fall of 2013.