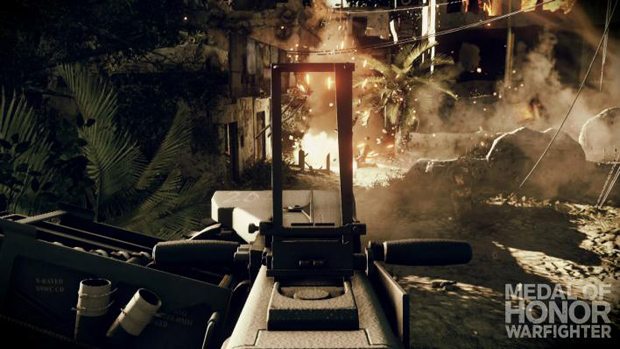 The Medal of Honor: Warfighter marketing team had promised fans of the shooter a multiplayer trailer this week, and today they’ve made good on it. In part of a Facebook promotion, the team promised more insight on a handful of screenshots that featured a dense jungle environment.

That jungle happened to be the “Phillipine Tungawan Jungle” featured in this Fire Team Trailer. Medal of Honor: Warfighter is the second installment in the reboot of the Medal of Honor franchise from EA upstart, Danger Close.

Medal of Honor: Warfighter will arrive on the Xbox 360, PlayStation 3, and PC on October 23rd.