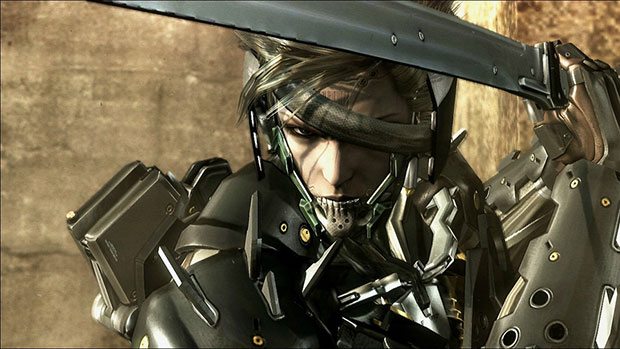 A demo for Metal Gear Rising: Revengeance is set to arrive just prior to the game’s February release.  The free demo will feature chapter one in the game, with an introduction to Raiden for players who aren’t familiar with the cyborg ninja.  Players will get to check out his high-frequency katana blade and penchant for seeking revenge.

Konami recently released a new video that features seven minutes of gameplay from the upcoming action melee style game.  As you may have seen and heard, this isn’t your traditional stealth Metal Gear title.  With Platinum Games teaming up with Kojima Productions, this Metal Gear title looks to be quite a different experience than fans of the franchise have had in the past.

We got a chance to go hands on with MGRR back at E3 2012, and walked away impressed with what we had played.   Look for the demo on the Xbox 360 and PlayStation Network on January 22nd.