The latest news in the world of video games at Attack of the Fanboy
December 10th, 2011 by William Schwartz 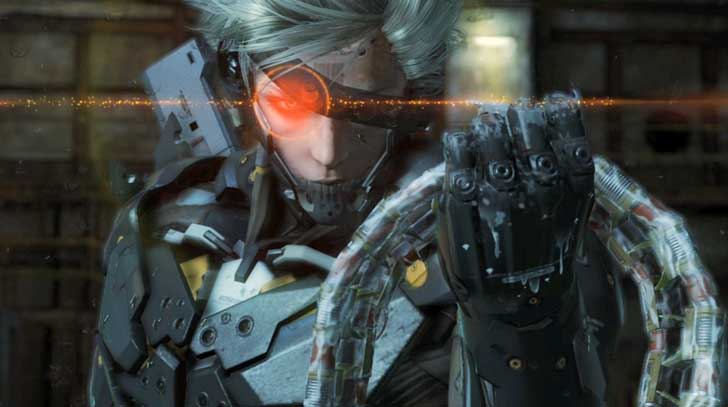 An interesting new development on the Metal Gear front brings the once named, Metal Gear Solid: Rising to be re-revealed as “Metal Gear Rising: Revengeance” and is being developed by Platinum Games.  The trailer leaked just shortly before it was due to air on the 2011 Spike Video Game Awards, and has been making its way across the internet.

While the gameplay from the trailer certainly doesn’t hit home for fans of the “Solid” franchise, that could explain the name change from Metal Gear Solid: Rising to Metal Gear Rising: Revengeance.  From the trailer, the game looks like its going to have that distinct flamboyance that Platinum Games is known for.

Platinum has made some incredible games this generation:  Mad World was regarded as one of the better games on the Wii from third party developers, and both Bayonetta and Vanquish were well recieved by critics when they launched last year.   The developer also has another title in the works called Anarchy Reigns.