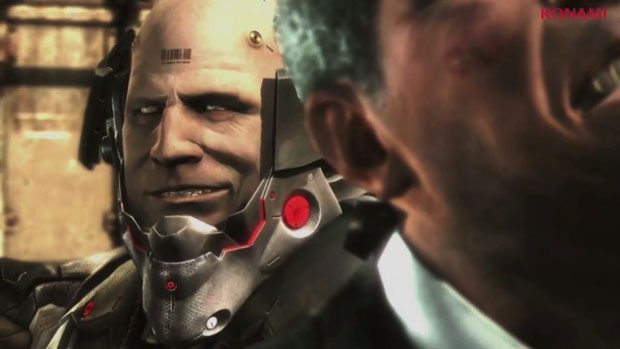 This will be the first Metal Gear game to go down the road of action-oriented gameplay. Hence, Hideo Kojima is overseeing the project, and has brought in Platinum games for development on the title. Platinum Games is responsible for quite a few critically acclaimed games this generation. They brought Mad World to the Wii, Bayonetta and Vanquish to the Xbox 360 and PS3, and are working on Anarchy Reigns alongside this next Metal Gear title.

Konami assured that the first hands-on gameplay will arrive during E3 2012.