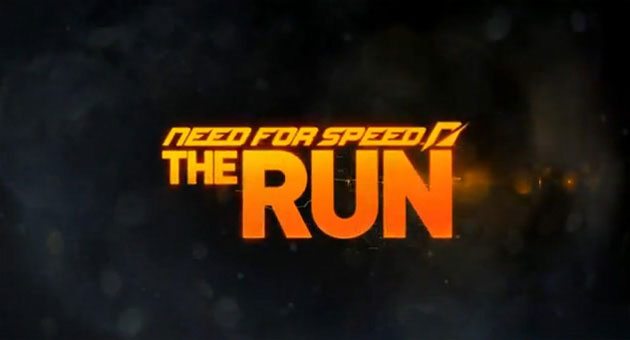 In Need For Speed: The Run your objective is simple, you’ll be racing across the country through some of the most treacherous driving conditions found in the United States.  From New York to San Francisco, Jack will be on his own against a field of drivers all looking to be number one.

Need For Speed: The Run is scheduled to release this November on Xbox 360, PS3, PC, Wii, and 3DS.

Need For Speed: The Run videos
We're Looking For Contributors