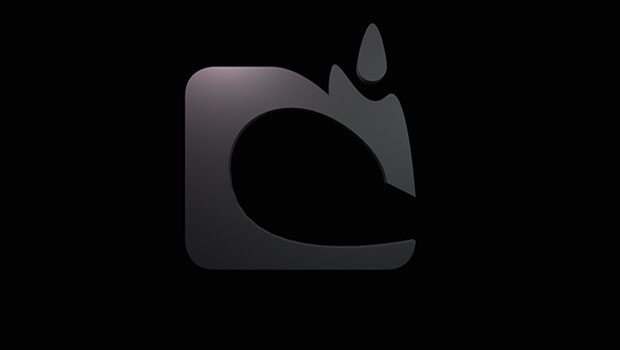 The creator of Minecraft announced a while back that he had taken on a new development project called 0x10^c. Little is known about the game other than its set in space, in a parallel universe where the space race never ended.

In a parallel universe where the space race never ended, space travel was gaining popularity amongst corporations and rich individuals.In 1988, a brand new deep sleep cell was released, compatible with all popular 16 bit computers. Unfortunately, it used big endian, whereas the DCPU-16 specifications called for little endian. This led to a severe bug in the included drivers, causing a requested sleep of 0x0000 0000 0000 0001 years to last for 0x0001 0000 0000 0000 years.

It’s now the year 281 474 976 712 644 AD, and the first lost people are starting to wake up to a universe on the brink of extinction, with all remote galaxies forever lost to red shift, star formation long since ended, and massive black holes dominating the galaxy.