The Order 1886 is a PS4 Exclusive from Sony Santa Monica 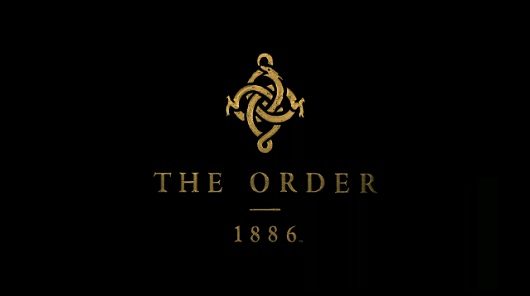 No Sony press conference would be fully complete without word from Sony Santa Monica, especially with the next-gen looming.

So what is the massive Sony first party studio cooking up for the PS4? It’s a new title called The Order, and its coming to the PS4 next year.

Not much was revealed at the press conference, but a full trailer can be found on the game’s official website.