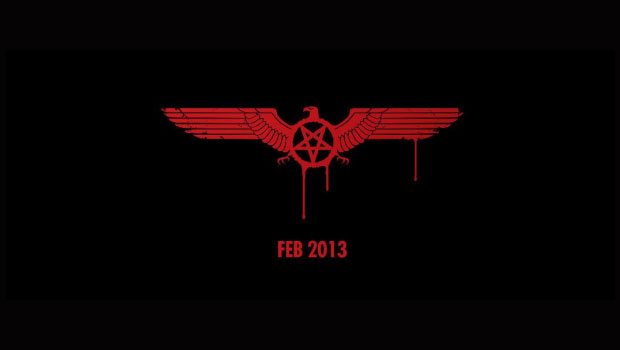 Rebellion has something in the works, and has begun to tease what their next project is. The studio responsible for Sniper Elite V2, NeverDead, and Aliens Vs Predator released a new trailer for the upcoming project that is said to be fully revealed come Valentine’s Day 2013.

The Rebellion YouTube Channel had this to say about the trailer, which you’ll find below. “One man is utterly alone amidst the chaos of war. But there are worse things to fear than bombs and bullets here…”

Rebellion says that come February 14th PC fans will get the chance to discover what this game is for themselves, “for those brave enough to venture into the Totraum”. While we’ve seen a mixed bag of offerings from Rebellion in the past, Sniper Elite V2 was one of their best works to date. You can catch our review of Sniper Elite V2 while you’re waiting to see what’s next.

Look for more info about this upcoming game in the month ahead.