Remember Me hits the Combo Lab 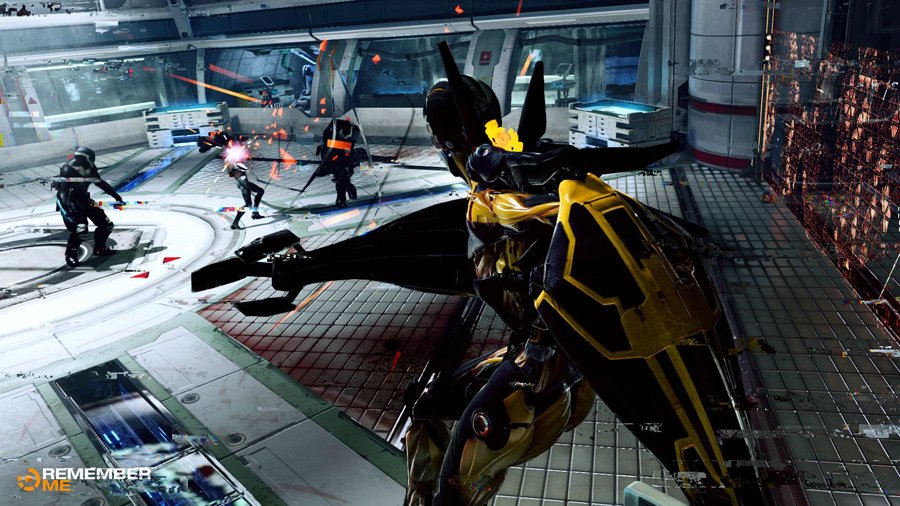 Capcom revealed more about their upcoming Remember Me title at the Tokyo Game Show earlier this week.  In a walkthrough narrated by Jean-Maxime Moris, the combat system of the game is detailed as a very important feature in Remember Me.

By taking to the Combo Lab, you’ll be able to experiment with active combo setups which allow you to construct a combo that will have varying effects on your enemies.  The combo creation system appears to be robust from the details revealed in the video.  However, if you’re not into creating your own combo system for your character, you elect to have the game automatically design combos.