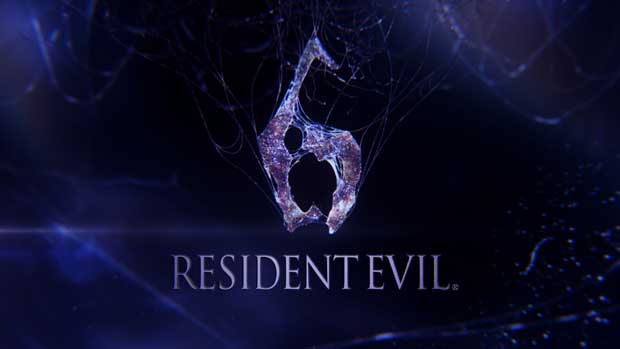 After much speculation and a viral website hit the internet recently, Capcom has released the first official trailer of the highly anticipated Resident Evil 6. Leon S. Kennedy and Chris Redfield return to the series as the game’s two leading characters, which is unusual for the series known for having a leading duo of one male and one female character.

“It has been ten years since the incident at Raccoon City and the President of the United States has decided to reveal the truth behind what took place. Raccoon City survivor and personal friend of the President, Leon S. Kennedy, arrives to find the President transformed beyond recognition by a bioterrorist attack. Leon is forced to make the hardest decision he has ever made.

At the same, Bioterrorism Security Assessment Alliance Member, Chris Redfield arrives in China, itself under threat of a bioterrorist attack.”

Resident Evil 6 is rumored to be a cross between Resident Evil 4 and 5, but the trailer doesn’t reveal much about the gameplay. The game is due this November 20, 2012 for Playstation 3 and Xbox 360 with an intended release for PC at a later date.