Run For Your Life in latest Hitman: Absolution Trailer 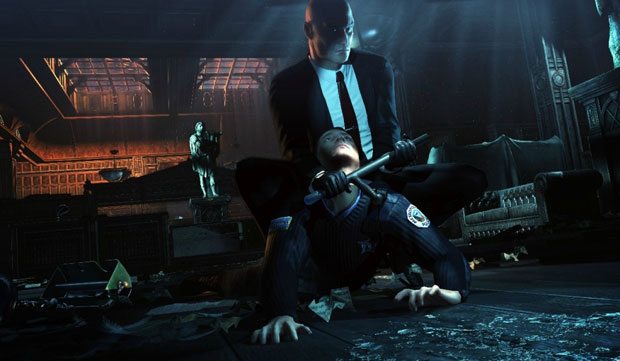 IO has released new teaser footage from their upcoming game, Hitman: Absolution.  Titled “Run For Your Life” it’s quite appropriate if you are on the bad end of Agent 47’s cross-hairs.  The short teaser is a portion of what was shown at E3 2011, and you can catch the footage below.

Hitman: Absolution is scheduled for a 2012 release.  The developer recently revealed their commitment to their core audience, and Hitman: Absolution will see a “hardcore stealth” mode, as well as the possibility of a Hitman multiplayer component when the game is released.