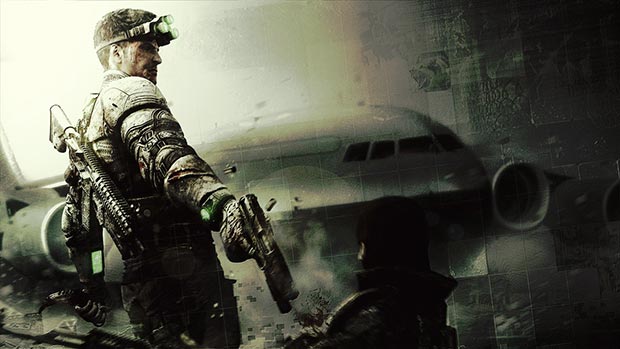 Following Ubisoft’s reveal of Splinter Cell: Blacklist at E3 2012, fans have had plenty of questions about which direction the historically stealth-laden franchise will adhere to. Judging from this latest gameplay, it looks like now more than ever, Splinter Cell will be about choice.

Ubisoft explains in the video below that fan response has prompted the inclusion of classic Splinter Cell features, as well as new ones for good measure. The gameplay in the video below picks up after the events of Splinter Cell: Conviction where the Blacklist is revealed to Sam Fisher. It’s a list of escalating attacks targeting US interests fueled by the anger of a group of rogue nations.

Sam is brought into the a newly formed group, The Fourth Echelon. Sam finds himself on the Iran/Iraq border where he is seeking information about the next Blacklist attack, utilizing his special skill-set to try and stop these attacks.

The walkthrough shows off some interesting new gameplay mechanics for the Splinter Cell franchise. One being the UAV, which allows Sam to thin the ranks of soldiers in enemy bases, or target individuals while controlling the vehicle from the ground. We’ll have to wait and see what else Ubisoft has up their sleeves, but this alone is a pretty big deviation from the standard Splinter Cell formula.

Splinter Cell Blacklist is due out in early 2013 on the Xbox 360, PlayStation 3 and PC.