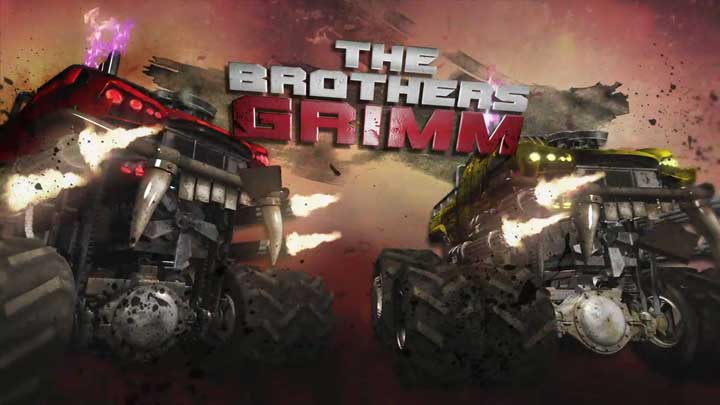 We haven’t heard much out of David Jaffe and the Twisted Metal camp since it was revealed that the game would see a delay into 2012.  But a new trailer for the upcoming game has been released, and reveals an unseen portion of gameplay, titled “The Grimm Trailer”.

Twisted Metal is an over-the-top, vehicular combat game exclusively for play on PlayStation 3. Gameplay revolves around demolition derby style action set across multiple maps in which last contestant alive receives virtually whatever they desire. The game contains both an engrossing single player campaign story mode, as well as multiplayer modes which support co-op and 4-player action locally, as well as 16-player support online. Additional features include: returning characters from earlier releases in the game franchise, 17 vehicles that can be customized with a wide variety of weapons, destructible game environments and more.

Twisted Metal is due out in early 2012, exclusively for the PlayStation 3.