Titanfall is the game everyone’s talking about at E3 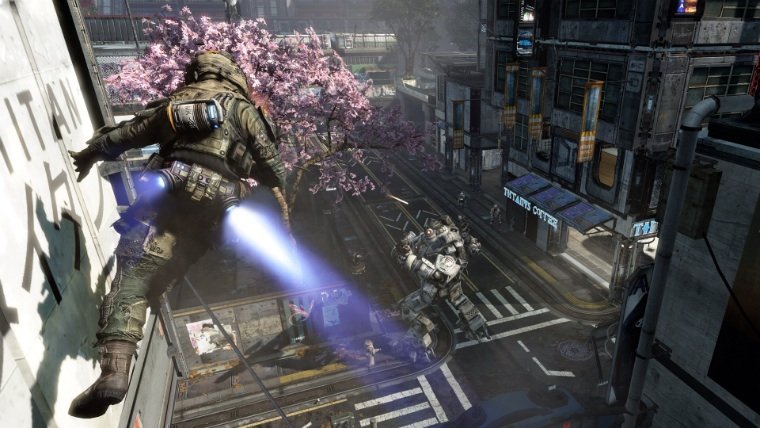 The cat is out of the bag. Respawn Entertainment’s first title since their separation from Activision in the Call of Duty: Modern Warfare fiasco, is Titanfall.

A first person shooter that looks like its hell-bent on turning the FPS world on its head. Showings at both the Electronic Arts and Microsoft Press Conferences had Titanfall turning heads. 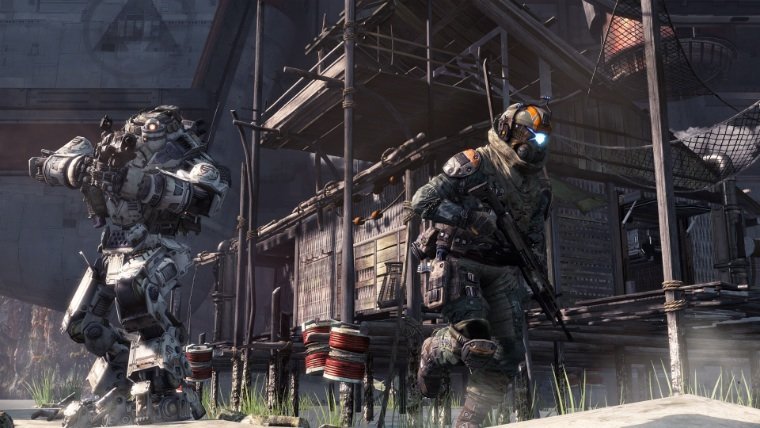 A hybrid of FPS and mech combat, Titanfall is getting a lot of buzz here at E3, and many are saying that they like the change of pace it delivers when compared to current-gen shooters.

Titanfall’s debut gameplay arrived at the Xbox One conference, and it’s fitting, seeing that the shooter will arrive on the console exclusively in early 2014.

If you missed footage of the shooter from the live-streams, don’t miss the world premiere gameplay, below.