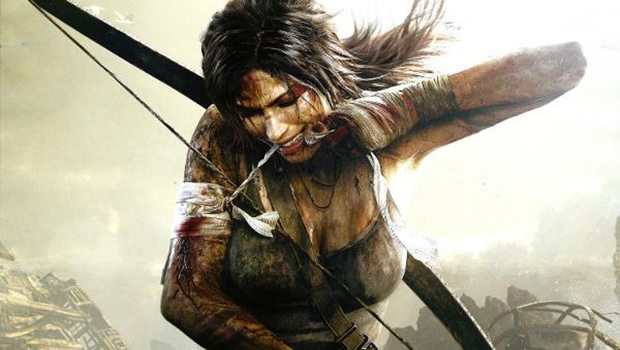 Shipwrecked on an island off the coast of Japan, Lara Croft began armed with nothing more than her wits and will to live. Forced to forage for food and defend herself from hostile natives, Lara is forever changed when her friends are captured and she realizes she is the only one who can save them.

Pushed to the limits of human fortitude, Lara knows that if she doesn’t survive, none of them will. Watch Lara transition from “survival” to “survivor” in the new trailer.

This newest rendition of Tomb Raider explores the intense and gritty origin story of Lara Croft and her ascent from a frightened young woman to the hardened survivor that she would become known as. Armed only with raw instincts and the ability to push beyond the limits of human endurance, Lara must fight to unravel the dark history of a forgotten island to escape its relentless hold. The return of this younger Lara Croft is set for March 5th on the Xbox 360, PlayStation 3, and PC.