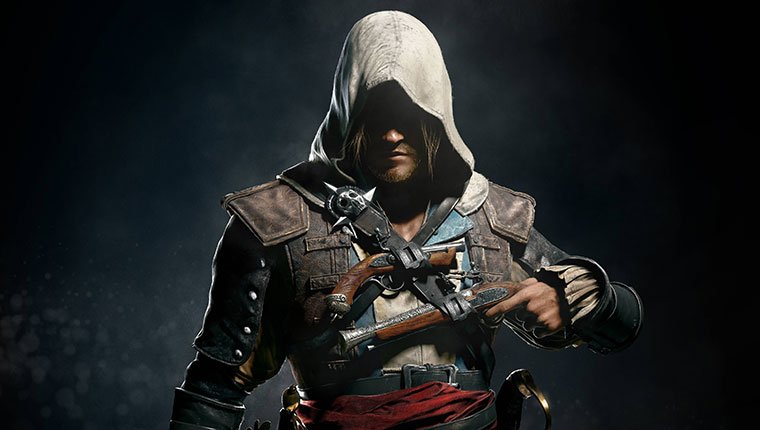 Just like the last time we did this at AotF, a bunch of new interesting trailers have been released and here they are for your entertainment!

In true Ubisoft fashion, Assassin’s Creed 4 has kicked out a Gamescom trailer that is equally awesome to watch (in a mildly cinematic way) and showing aspects of gameplay footage (like the blowdart in action) without really spoiling anything. Except that, you know, Assassins kill people. The music is pretty awesome and before you ask what it is, this is the song by itself.

Another Assassin’s Creed 4 trailer. It’s live action and has very little to do with gameplay. Seems to be one of those that try to set the tone of the game and just be dramatic. Worth watching if you’re into Assassin’s Creed.

A fitting trailer with all that NSA stuff in the news in the last month or two. Essentially a trailer for an App that will “hide” your information as a tie-in with all the hacking stuff you will do in Watch_Dogs.

So apparently, a MMO about combat vehicles is now coming to consoles, but just one specific console. Does that sound familiar? It appears Sony is trying to get in on some of that console vehicular MMO action with War Thunder on PS4. It certainly looks dazzling.

Bringing up the rear is this last trailer where we get to explore more about the upcoming game, Murdered: Soul Suspect. It seems like its shaping up to be LA Noire, but ghosts. And since ghosts are already an accepted thing, don’t be surprised if they throw in some more supernatural stuff as well.

Stay tuned to Attack of the Fanboy for more trailers, news and analysis!