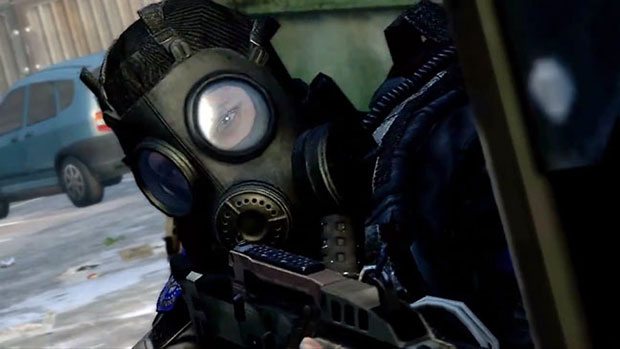 Treyarch has recently released the launch trailer for the game which features the near-future setting, acommpanied by the musical stylings of AC/DC.

Just yesterday, Activision announced that Black Ops 2 would feature a season pass instead of the Call of Duty: Elite structure that was offered with Modern Warfare 3. What this means is that all Call of Duty Elite features will be free of charge going forward, and Activision will be offering the DLC in their more traditional manner going forward.