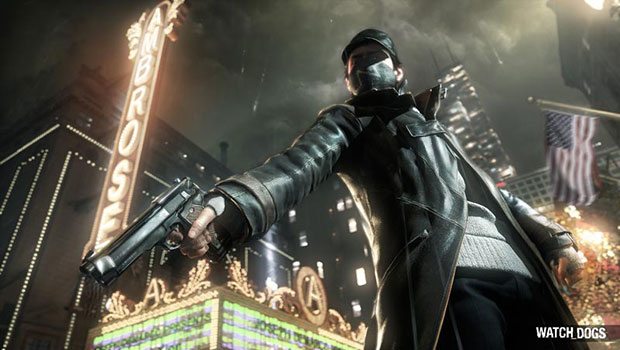 A new advertisement looking to recruit developers into the Ubisoft development teams, focuses on Watch Dogs. While the advertisement may not apply to most of those that view this video, fans of Watch Dogs will see some brand new footage from the game, the first since E3 2012.

In Watch Dogs, players enter the dangerous world of Aiden Pearce, a new class of antihero whose ability to hack into any connected system could be his most powerful weapon.

The time table for the release of Watch Dogs is unannounced at this point, but Ubisoft did say that the game would arrive on the PC, PlayStation 3, and Xbox 360.