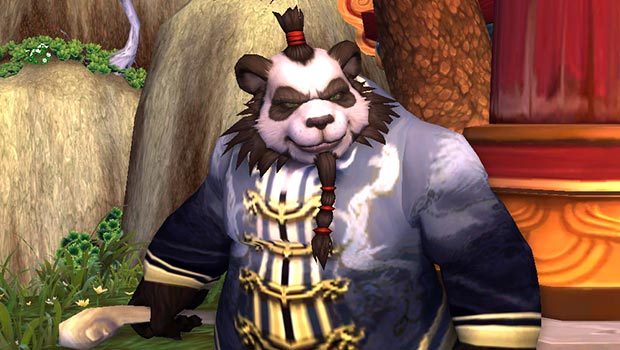 The World of Warcraft: Mists of Pandaria opening cinematic trailer has recently been released by Blizzard. The biggest expansion since Cataclysm, this upcoming expansion to the popular MMO is centered around a brand new race as well as the new Monk class.

The Pandaren are the only neutral race in World of Warcraft, and can join either the Horde or Alliance factions. As the expansion title denotes, you’ll be exploring a lost continent called Pandaria, that is themed in an oriental motif.

The new playable class of the Monk utilizes the Windwalker’s attacks and can use Mistweaver’s spirtual energy to buff his/her allies. In the new content, players will also see a level cap increase to level 90 when the full game expansion releases.

So when is Mists of Pandaria launching? It’s not set in stone just yet, but Blizzard is getting ready to throw the expansion into beta testing in the very near future.