Was Don Mattrick Shown the Door at Microsoft? 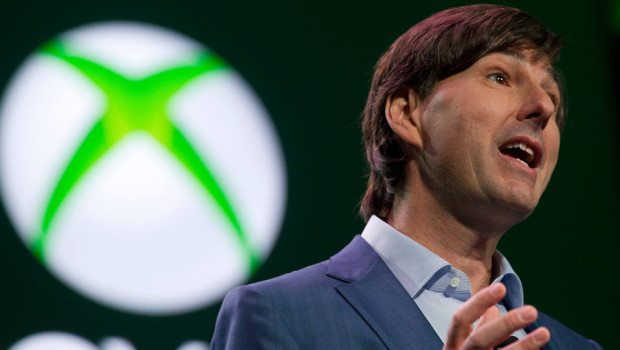 On May 21st Don Mattrick stood on stage in Redmond, WA and professed to the world that he has never been more excited in his entire career than he was on that day. As President of the Interactive Entertainment Business at Microsoft he was responsible for overseeing the Xbox Division and had spent the last four years cultivating one of the most anticipated hardware launches in recent memory. Less than two months later he was out of the company.

Sometimes when you bet the house on online connectivity, you lose

The timing of this is just too good to be coincidence. In the month and half between the reveal of the Xbox One and Mattrick’s departure, the Xbox One had one of the most disappointing reveals ever, incited gamer backlash over it’s DRM policy, was embarrassed at E3 by Sony, consistently lost online polls between Xbox One and PS4, lost thousands of fans, and flip-flopped on many of it’s policies that were years in the making.

One doesn’t simply leave a software giant on the eve of its potentially groundbreaking hardware launch to head up a struggling provider of social games on mobile. Especially when he spent the last four years of his life pouring his heart and soul into it’s design. Did you see the look on Mattrick’s face at the beginning of the Xbox One reveal? This was to be his greatest achievement and he left to become the CEO of a company best known for Farmville. While the incentives from Zynga were undoubtedly generous, I highly doubt this would have trumped his bonus at MS had the Xbox One become a runaway success.

To say that the handling of the Xbox One reveal was botched would be putting it nicely. Mattrick created a further PR nightmare with confusing comments like “If you’re backwards compatible, you’re really backwards” or the condescending “Fortunately, we have a product for people who aren’t able to get some form of connectivity, it’s called Xbox 360.”  MS needed to clean house and Mattrick was the face of the controversy.

Mattrick’s departure to Zynga was the best thing that MS could have done to get the Xbox One back on track. His “vision” of an online console did not work and sometimes when you bet the house on online connectivity, you lose. While there has been no official reason given for Mattrick’s sudden exit, the failed reveal of his prized creation seems to be the most obvious. The only thing we can say for sure it that this is one departure that looks best for all parties involved.

What do you think of Don Mattrick leaving MS for Zynga? Sound off in the comments below.