5 Gaming Tips To Keep Yourself Busy While Stuck At Home

Make use of the extra time. 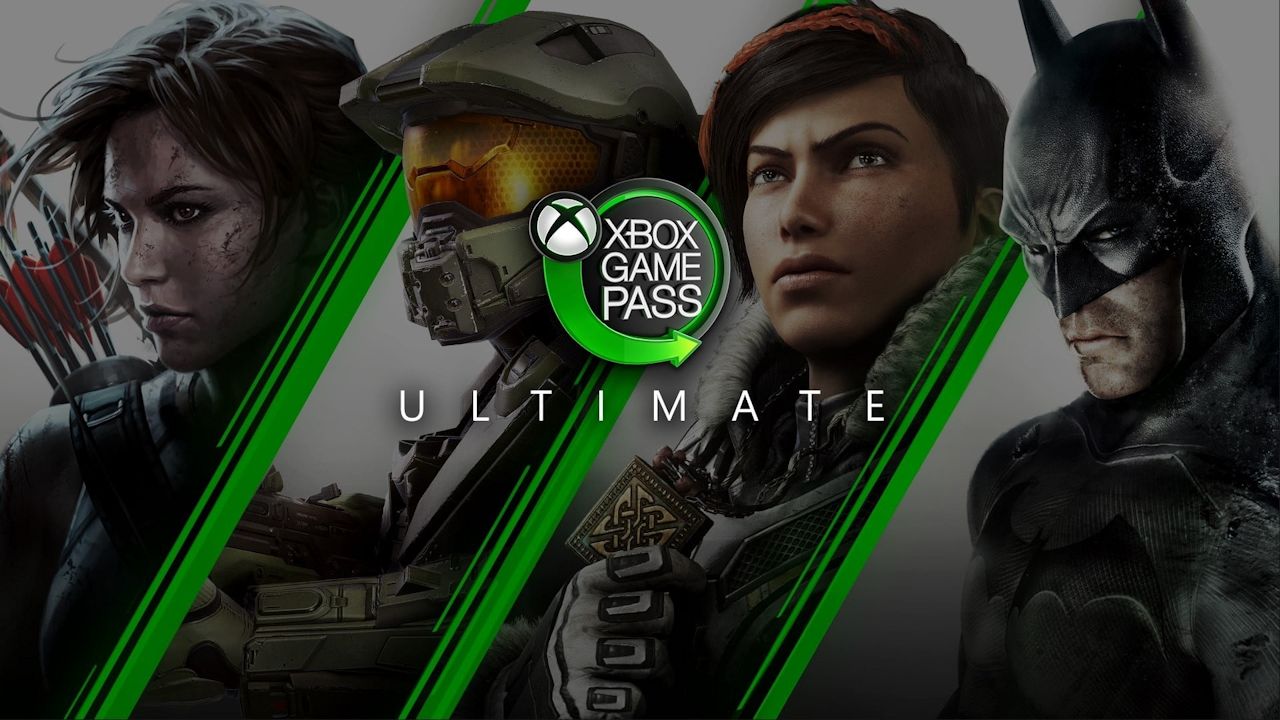 For the first time in most of our lifetimes, a good portion of the planet is being told to stay home, whether that means working from home or businesses being closed. Most people are not used to having this much free time available to them at home, so it’s a good time to clear that backlog. It can certainly be hard to make do with this situation, so we came up with five tips to try have help you stay busy during this time.

Game subscription services had a bit of a rough start with services like OnLive and it didn’t get much better with how PS Now was at first. Then Xbox Game Pass game onto the scene and changed everything by offering a strong rotating lineup of games that has only gotten better over time for $9.99 a month, or now $14.99 for Game Pass Ultimate with Gold included. These games can be downloaded, which shouldn’t be a problem with most internet providers taking away data caps during this period of time. PS Now has also improved quite a bit too, now allowing you to download certain games and reducing the price by quite a bit from $19.99 a month to $9.99, matching Game Pass. Both of these services are great for when you are stuck at home and need to waste some time, but it’s a good idea to look at the game lineup for both before subscribing. Both should have free trial offers if you have not used them before too, so give them a try and see what you think while also increasing your game library options tenfold.

Unlike say a hurricane that has you stuck in the house, you can at least still go outside. However, you are not supposed to really be going to too many places, as the goal is to avoid people as much as possible. To help you feel a little more like you actually are outside in different types of environments for extended periods of time, VR gaming is a great option. Whether you using PSVR, Oculus, Vive, or many of the other VR options out there, each of these have plenty of games that can really immerse you in different worlds. The new Oculus Quest may be even more helpful here, as it doesn’t require a PC to use, but it’s likely going to be difficult to purchase this if you don’t already have it.

Building off the last entry, this is going to be more one dependent on if you already have the supplies to do so. Amazon is really not shipping non-essential items right now and other stores like Best Buy might not have what you are looking for and have limited hours right now. However, if you already have the supplies and have just been waiting for some time to put everything together, there is no better time to do it than right now. Take a day and just start building and be ready to have a new or upgraded PC to play games with after.

The Nintendo Switch changed the console game when it released back in 2017 by being a hybrid system that works both as a home console and a handheld system. Having everyone at home right now could lead to a scramble for TV usage, especially in large families, and the Nintendo Switch is a perfect solution. The ease of switching to portable mode makes this a must have for this period of time with families, allowing you to play while someone is watching Netflix or playing another game on the TV.

Multiplayer gaming is bigger than ever, with many games offering some sort of mode to play with friends or other random players. If people are looking for others to play with that is more than just random matchmaking, communities across Discord and Reddit can be very helpful. Typically, the best method is to find the official subreddit for a given game and then you will usually find matchmaking threads. In addition, most of these have Discords as well that you can find through Reddit usually to make the experience all the better. You can even use Discord for voice chat with friends while playing different games if you want to catch up while not being able to see one another too.