‘Accuracy’ Discusses Getting into High-Level Call of Duty

Sometimes all you need is your love of the game. 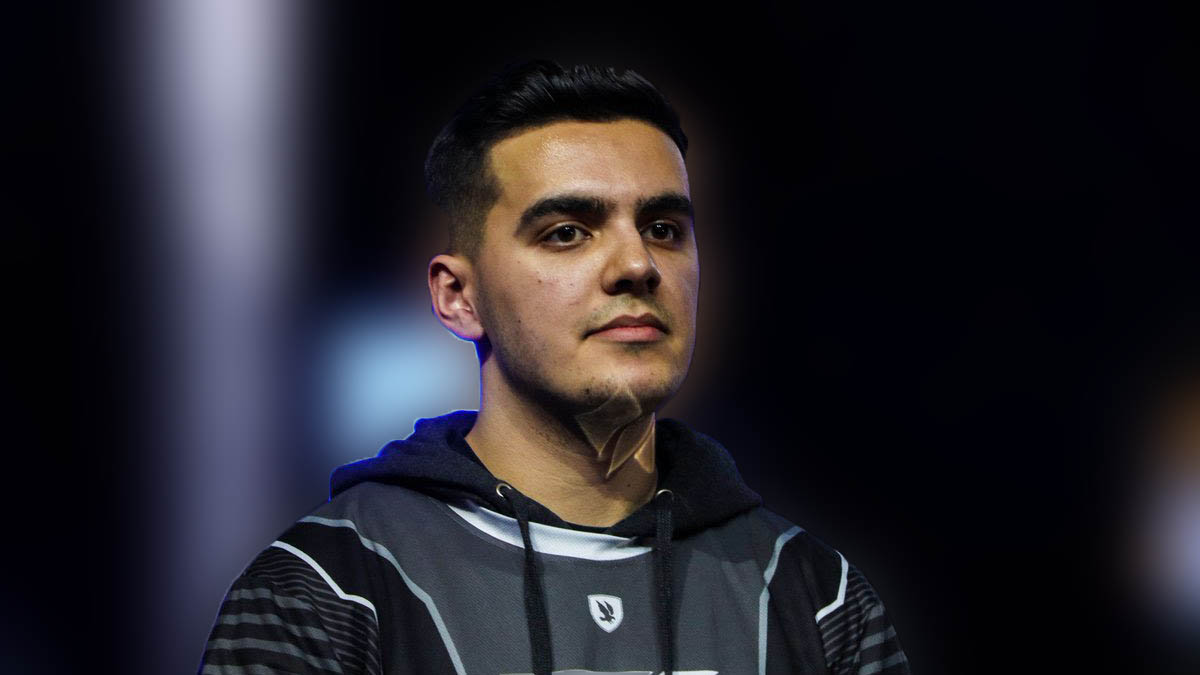 Much like professional sports players, eports players all have their own reasons for getting into the scene and sticking with it. Some like the notoriety that comes with it, others enjoy their chance to make a living off their skills, and still others are drawn to it for the challenge it offers. Lamar “Accuracy” Abedi of Team Kaliber is one of these latter players. We had a brief chance to speak to him after Team Kaliber’s victory over Team Elevate, and he told us a bit about what brought him into the world of professional Call of Duty.

Accuracy stated that he’s been involved with esports in one form or another since he was sixteen, but that he’s only been doing it full-time for about three years now. Getting started in one’s teens isn’t unusual among esports players, though the transition can be difficult for some. In Accuracy’s case, moving into esports sounded like a natural step considering his interest in gaming and competition. “I just really love gaming,” he said. “I loved playing competitive against my cousins, so when I found out that I could go play against even better people and find out if I’m actually good enough to beat them I had to try.”

As for Accuracy’s interest in Call of Duty, it started suddenly and has held strong ever since. “I started with Halo and played CoD one time at my cousin’s house,” he said. “Ever since then, I switched to CoD.” Playing it professionally doesn’t appear to have put a damper on his love for the game either. Instead, it’s had the opposite effect. “Competing at this level has made it more interesting for me,” he said. “You’re involved in the biggest tournaments, playing against the best players, and seeing if you actually have what it takes to say you’re the best in the world.”

Part of this is likely due to how high-level Call of Duty is played. A casual observer might look at a match and just see a more skilled version of casual Call of Duty, but the reality is very different. “Everyone has their own job to do,” he said. “You don’t worry about anyone else, you just do your job so that the team can be successful.”

He went on to provide a brief description of what each member of his team is there to do. “My role on my team is to hold down power positions on the map and make sure the other team can’t jump on us. So I’d just be “camping” as they would say,” he said. “Enable and Fero both play support, and Kenny is just all out aggression; he’s our main attacker.” This level of organization, aside from the professional mindset players need to adopt, seems to be the biggest difference between competitive and casual play.

Both Accuracy and Team Kaliber have put on a strong performance for this entire event so far, strong enough even to make it to the winners bracket finals. There’s just one day and a couple of matches standing between Accuracy and the ability to say whether or not Team Kaliber truly is the best in the world this year.