When Rocksteady revealed the Batmobile for Batman: Arkham Knight, everyone was impressed. Now Zack Snyder has revealed what the vehicle will look like in Batman v Superman. Do they look similar?

If you compare the Batmobile from Arkham Knight to the one being used in Batman v Superman, you can tell there are some similarities to the design. Both vehicles have obviously been inspired by the Tumbler which featured in Christopher Nolan’s The Dark Knight Trilogy.

The pictures below show a front view for both the Batmobiles in Arkham Knight and Batman v Superman. 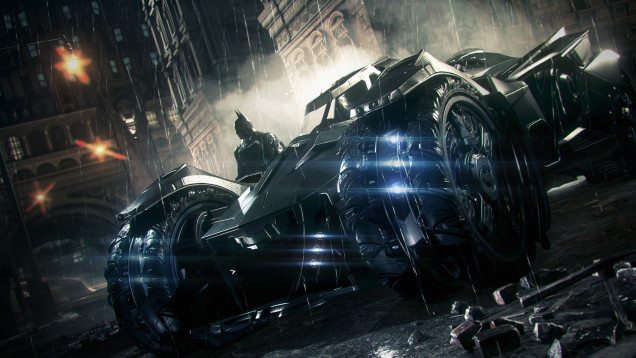 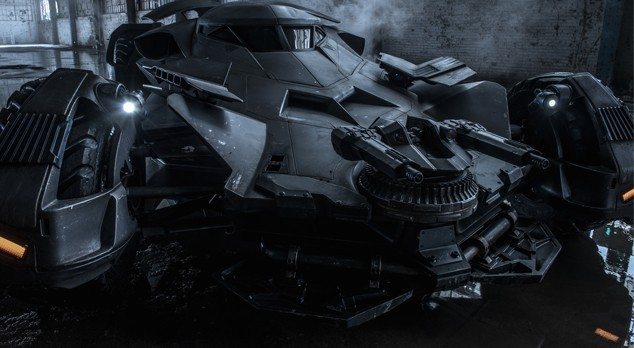 These two pictures do show they look similar in a lot of ways. They don’t look exactly like one another, but both Rocksteady and Zack Snyder had similar taste in terms of what they envisioned what the Batmobile should look like. Both vehicles have huge wheels on the side an even the windshields look similar too. They both look like tanks as well which strays away from the sleek design that Tim Burton’s Batmobile had.

The following pictures also show both Batmobiles are somewhat square in shape. One is a toy for the Arkham Knight one while the other photo was leaked from the set of Batman v Superman. 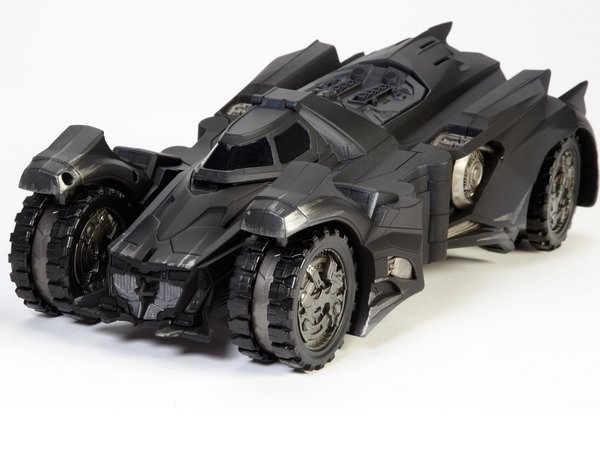 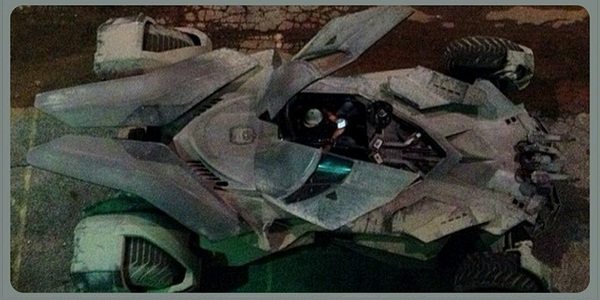 Either way, both Batmobiles look very cool and are different from the ones we have seen in the past. Like I said before, they differ from the Tim Burton Batmobile and are more beast-like such as the Tumbler. That being said, it’s still interesting both vehicles look somewhat similar in design don’t you think?