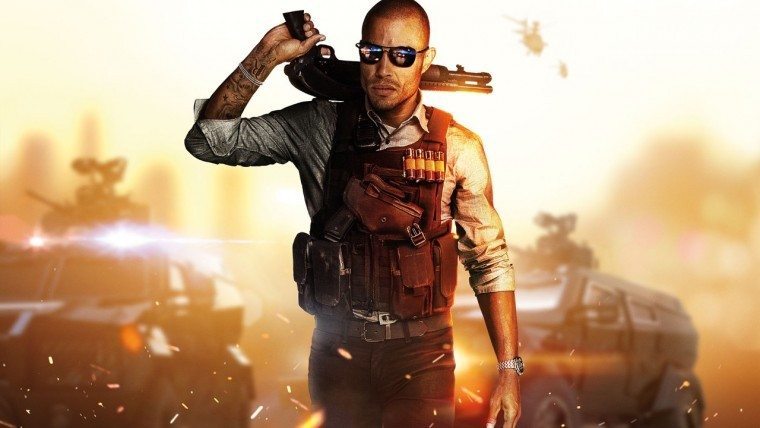 Normally, Battlefield titles are played close to the chest by the developers and EA at large. Battlefield: Hardline changed that the moment it was announced at E3 2014. Not only were fans treated to a sizzle trailer of fast-paced action, but they were then told they could go and download the beta at that very moment. Now here we are, six months later and just over a month until the full release and Visceral Games are eager to fine tune their first-person opus with another, even more expansive beta.

Battlefield: Hardline’s second beta allows users to try their hand at three modes across three maps. There’s the returning Heist mode from the previous beta that has cops trying to protect a vault, while the opposing criminals attempt to blast it open and extract the loot. The high-octane Hotwire mode, which plays out a lot like a scene from ‘Fast & Furious’ is where cops chase criminals around a map at high speeds for points. Finally, there is the Battlefield classic Conquest, rewritten to fit the Hardline universe where cops and criminals fight for control over various landmarks on the map. 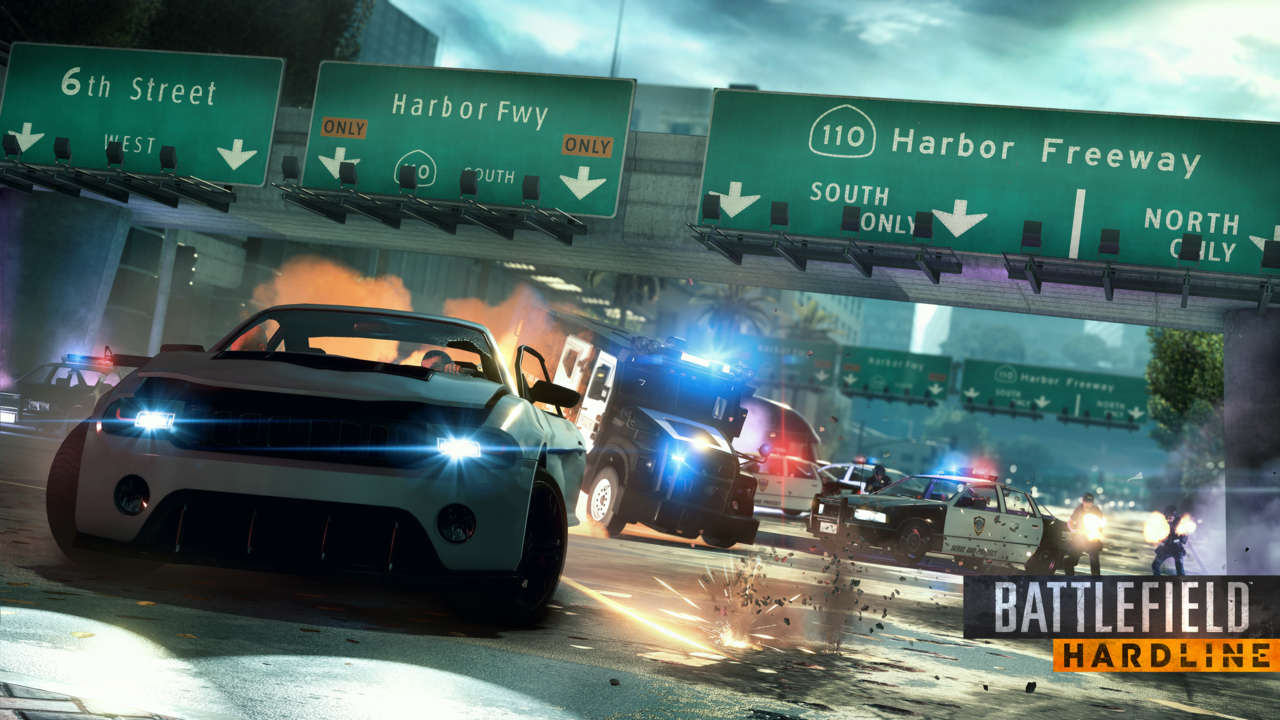 Heist is an interesting mix of attack and defend, with a bit of a capture the flag feel thrown in for good measure. Players will find themselves camping the vault if they are the cops, and criminals will be the ones trying to get in there. It is a constant battle that is never completely one-sided thanks to various entrances. There was even an instance where a criminal decided to get into the vault forcefully, simply by blowing a hole in the roof of the vault to gain access. Various angles of attack come from everywhere and even though the bank heist map that is available is a tad small, it offers varying heights that benefit various styles of play. It all culminates in the late part of the game where criminals attempt to extract the cash via helicopter and the cops attempt to stop them. Every minute is tense and oh so fun.  The level of detail in the environment is interesting as vaults can be closed and doors can be shut, so that the criminals have to maneuver, either around them or to the controls, which allows a bit of strategy for the cops. It is definitely one of my favorite new modes in Hardline so far.

Hotwire attempts to take players on a wild ride where marked vehicles act as makeshift mobile control points for opposing factions. As each team controls the varying vehicles which will then go into ‘hotwire’ mode as long as you keep the vehicle moving, it consequently scores points for you and your passengers as well as depletes the enemies respawn tickets. The mode itself managed to keep me on the edge of my seat and is a great way to level up your vehicle stats.

Conquest is the classic Battlefield mode that fans love and the beta lets you try it out for some intense full-on sixty-four player cops versus criminal action. Like always, players will vie for control of marked points on the map to deplete the enemies’ respawn tickets and secure victory. The large maps make for a variety of tactical scenarios with air and ground vehicles thrown into the mix. It’s still great fun and leaves no question as to why it is a fan-favorite mode.

Battlefield: Hardline takes the military formula that many fans were accustomed to and turns it into a cops versus robbers type of game, which manages to take the best of both worlds and mold them into something unique. New modes not only show evidence of creativity, but also Visceral Games’s goal to not create a half-assed Battlefield game, but one that old and new fans alike can enjoy. During my time with the beta, I found a lot to enjoy, such as the fast paced momentum of all the modes and the variety of weaponry and gadgets at the players’ disposal. Even the small little touches like entering a vehicle and having the ability to change the radio station to throw on the classic RKO jam, ‘Sound Of Da Police’ made me giddy with anticipation for Battlefield: Hardline’s March 17th release. Until then, I will see you on the battlefield.