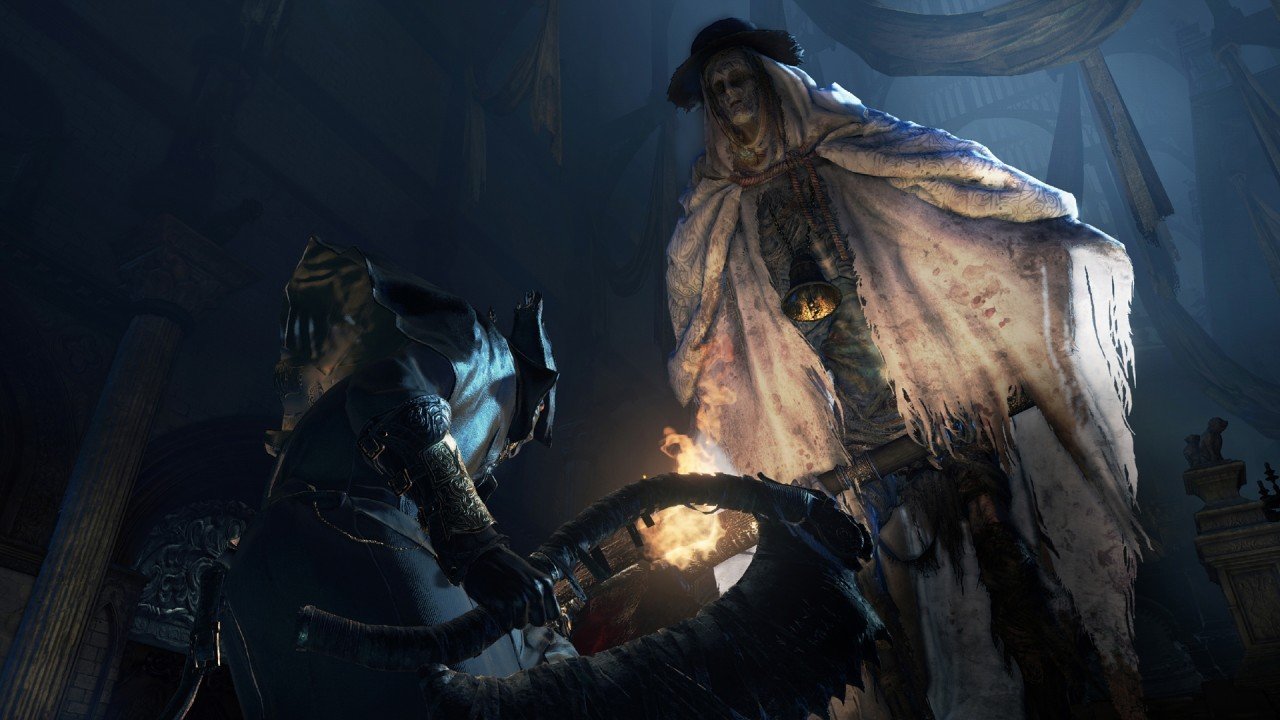 From Software has taken fans to the medieval worlds filled with treacherous dungeons and surprises. In Bloodborne, fans are taken to the 19th century to experience the story of the hunters.

In a world torn apart by a plague that infects a majority of the population, the hunters must rise to defeat the evil it has created and search for a cure. Bloodborne is still in its alpha stages but from what I have played it is what From Software can call their masterpiece. For my hunter I chose to play as the generic one that has been shown in many of the footage available. He comes with the cleaver that can be folded in by a press of a button and made for a faster melee weapon than the alternative. He also wields a mighty shotgun, but is rather limited in ammunition. As you come across various hordes of the plagued, you can now choose to pick and choose your targets.

Unlike other From Software titles, you can lure enemies towards you with pebbles by throwing them at the enemy to get their attention. This is a great way to widdle down groups of enemies. Although helpful, this is limited by how many pebbles you find. Regarding found items and drops, resource management looks to be as important as ever with every hunter having a secondary ranged weapon, the need to keep a comfortable supply of ammunition will be necessary. 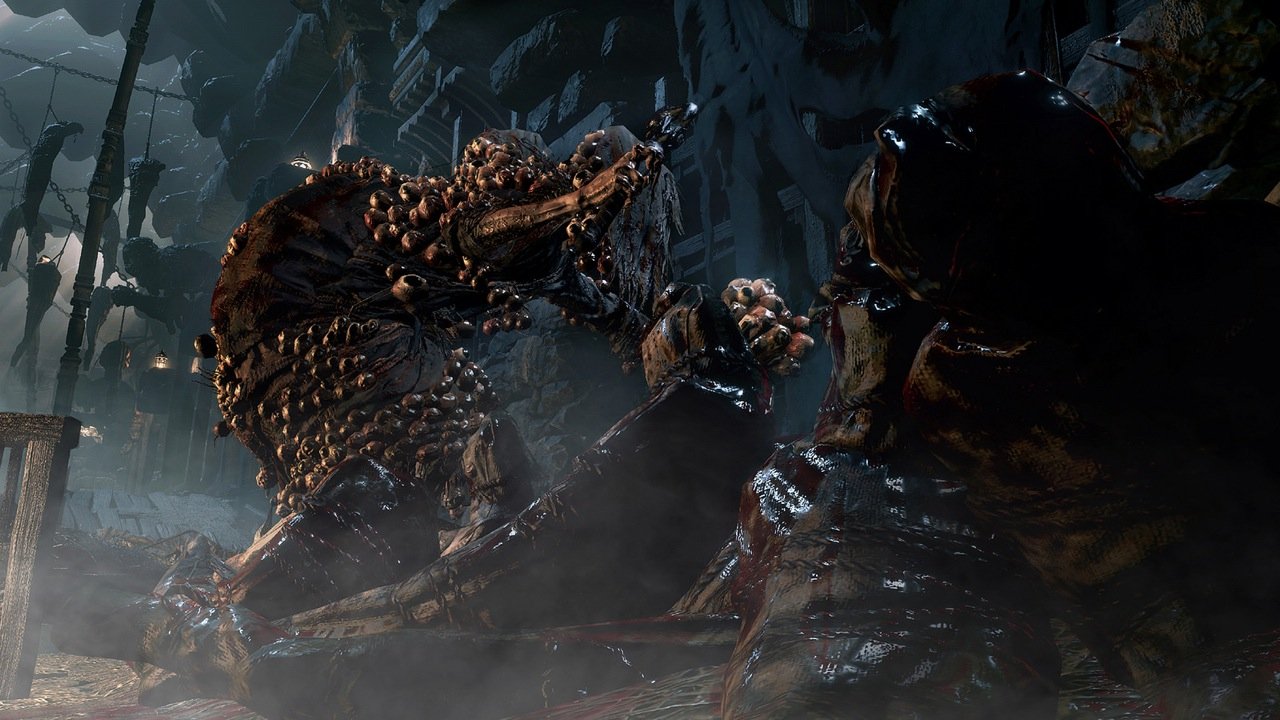 Each new area creates a procedurally generated environment to tackle

The size of the map in Bloodborne, promises to be a large overall landscape compared to other From Software titles. Each entry into a new area creates a new procedurally generated environment to explore, compiled with treasures to uncover and enemies to dispatch. If at any point players feel overwhelmed they are able to call upon a white hunter, whom can enter their world by simply ringing a bell in their inventory.

The Chalice Dungeon offers more challenge to players by generating a three tiered dungeon for hunters to conquer. If you are brave, you have the option of tackling these tasks solo. Red hunters are not gone from the game but it hasn’t been revealed how this will occur yet. Also yet to be revealed by From Software is how manual saves and character upgrading, which will make A return, will be handled. We hope to hear more regarding this and other features in the coming months but until then fans can rest easy knowing the game looks and plays like nothing From Software has created.