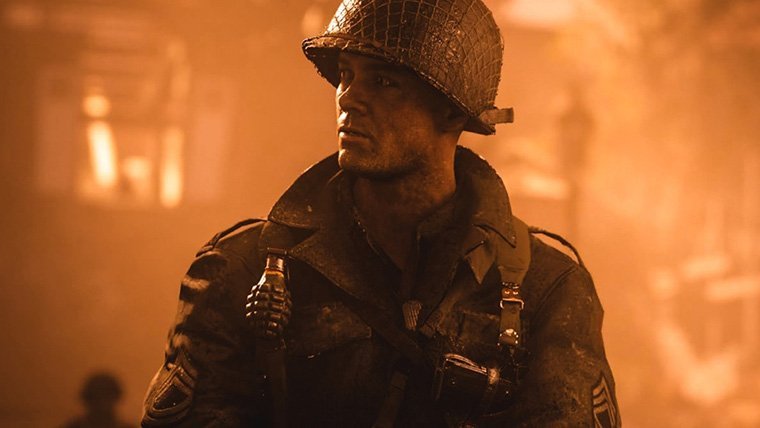 Activision has undoubtedly had huge success with the Call of Duty series, dating all the way back to the release of Modern Warfare on last-gen consoles.  Releasing a shooter year after year, the series drew criticism for not changing enough.  We saw the releases of Modern Warfare, World at War, Modern Warfare 2, Black Ops, Modern Warfare 3, and Black Ops 2 all tweak the formula ever so slightly with each iteration.  There are some pretty big additions to these games along the line, but all in all the gameplay remained largely the same.

After the release of Call of Duty: Ghosts on the new generation of consoles, Activision obviously saw that a change was needed.  They were hearing the voices from the internet, they were seeing competition coming from the likes of Respawn Entertainment and their Titanfall series, they were seeing shooters doing different things.

For the last three iterations of Call of Duty, we’ve seen a pretty drastic shift in the way the game is played.  Jumping, wall-running, and future-tech have all been the focal point of Advanced Warfare, Black Ops 3, and then the dreaded Infinite Warfare.  I say dreaded, but the game still made Activision a bundle of cash.  However, something very interesting happened in terms of sentiment occured.  The COD devout turned their backs on the game.  The internet made the reveal trailer for Infinite Warfare one of the most disliked videos of all time.  To this day it has over 3.5 million dislikes.  That’s incredible in itself, but the community had spoken.

What a difference a year makes.  Well, that and a new setting for the game.  The Call of Duty WW2 Reveal trailer currently has a more palatable 81k dislikes with around a million likes.  Apparently it was the time to go back to the franchise’s roots as Activision is calling this the most popular Call of Duty trailer in history.

Activision has shed some light on the prospects for Call of Duty WW2 in the publisher’s most recent financial earnings call.  CEO Bobby Kotick believes that negative social media sentiment has “virtually evaporated,” after the WW2 reveal and says that pre-orders are off to a “very strong start.”

The internet can be fickle.  Activision still has some hurdles to clear before they can truly shake that Infinite Warfare monkey off their back.  E3 2017 is just around the corner and that’ll be the next stop for Call of Duty WW2 news as attendees get their hands-on with the game’s all important multiplayer features.