The latest news in the world of video games at Attack of the Fanboy
April 11th, 2015 by William Schwartz 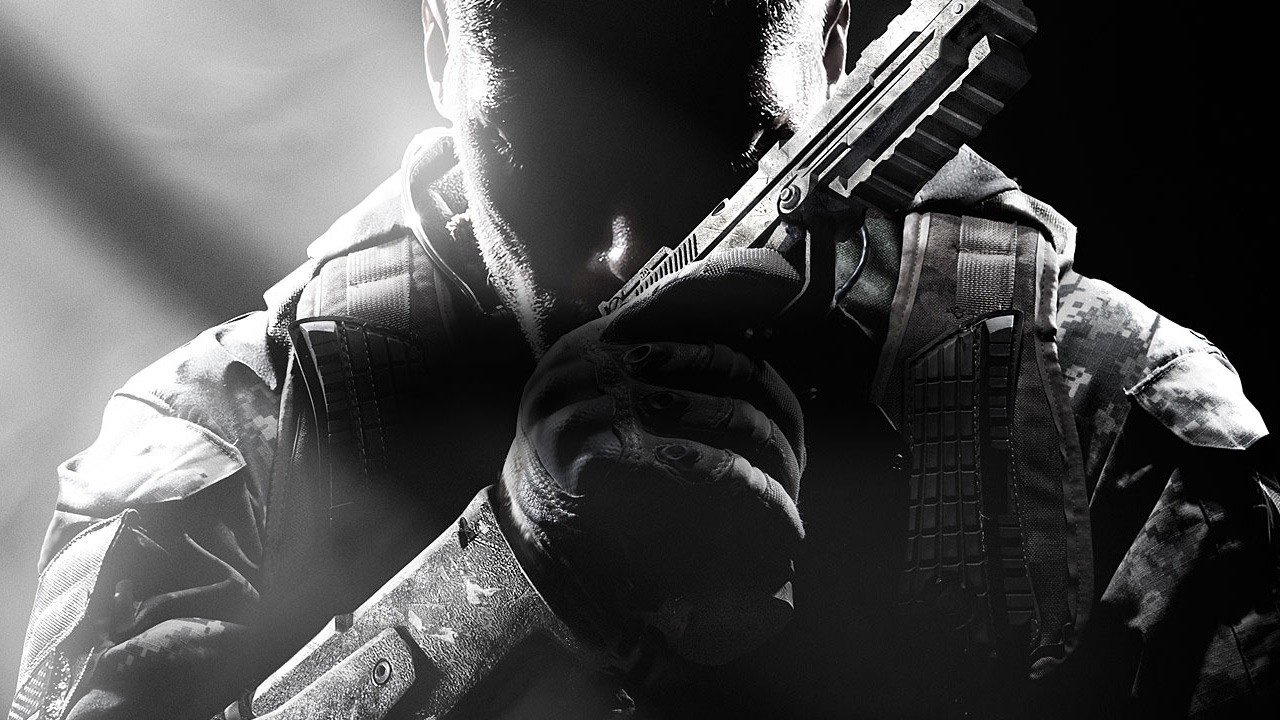 The recent announcement of Call Of Duty: Black Ops 3 has thrown the internet into an uproar. Arguably, the last ‘great’ Call Of Duty game, Black Ops 2 really was the full package, with a cool campaign, great multiplayer and a zombie mode that fans loved to death. Now, with sales in the franchise becoming mediocre, can Black Ops 3 return the franchise to their record breaking ways?

Call Of Duty: Black Ops 2 was a milestone as far as sales, bringing in $500 million within 24 hours of release. Of course later on it was beat by Grand Theft Auto V’s release which brought in $800 million within the same time period, but still it is quite an accomplishment. Since then, no other Call Of Duty has really been ‘record shattering’. It seems that Call of Duty: Black Ops 3 could potentially do it since the fan-base is clearly there.

In a way though Black Ops 3 has the advantage as it will likely release on every platform whereas Black Ops 2 was limited to last-gen platforms. However, the same could be said about Call Of Duty: Advanced Warfare or Ghosts which both released on two generations and PC but failed to live up to the precedent set forth by Black Ops 2. The PlayStation 4 will likely be the higher selling platform due to the install base and the Xbox One will follow closely behind it, the last gen platforms will still pick up some with Xbox 360 likely leading the charge on last gen. Fans can also likely expect several editions just like every other year, but it will be interesting to see if any limited edition consoles come out of Black Ops 3‘s release to boost console sales.

What do you think? Can Black Ops 3 outsell it’s predecessors? Does it have the potential to beat Grand Theft Auto V‘s day-one record? Time will tell, but I will definitely be waiting in line for my copy at midnight.