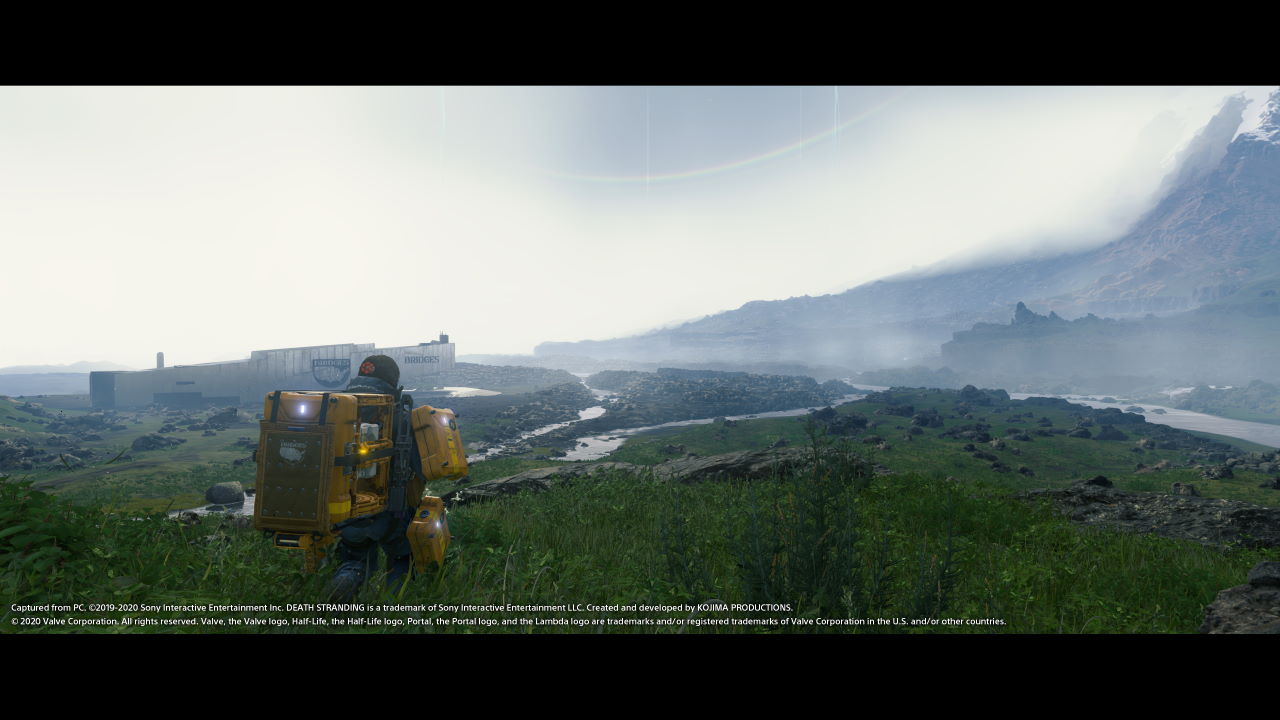 Death Stranding was one of the most anticipated PS4 exclusives of last year. Arriving in November 2019, the game quickly became a lightning rod for debate with its unique gameplay and distinctive world design. And while the PS4 handled the game exceptionally well, offering a massive and lush open world to explore, many fans waited with even more anticipation for its PC release. With just two weeks left before its arrival I’ve had a chance to play through a huge section of the game in preparation for our final review and it’s clear that Death Stranding feels right at home on PC while also developing some new elements given the current state of the world.

I’ll be saving the majority of my thoughts and opinions for the final review, but playing Death Stranding in the middle of a global pandemic really does add to the realism you feel. Wandering a desolate world where people are too afraid of each other to ever get close, while the main character has an aversion to being touched. I’d say it’s surreal, but it’s just real right now. More than that though, the game feels more real in other ways thanks to the transition to PC, with a rock solid framerate offering the biggest improvements.

Death Stranding was clearly pushing the PS4 to its limits, but on PC there aren’t any limits

Death Stranding on PS4 was already a fantastic presentation. Kojima and his crew have always been able to max out the benefits of whatever platform they’re developing for and Death Stranding felt like his masterpiece in many ways. Sure, Metal Gear Solid V may have hit a few higher peaks, but Death Stranding was clearly pushing the PS4 to its limits. But on PC there aren’t any limits, and they’ve taken that and run with it, though perhaps not as far as some may hope.

Running at 4K on max settings and still maintaining a solid 60fps is impressive for any game, but when it already looks as good as Death Stranding that’s a true achievement. The framerate isn’t necessarily capped, even letting you raise it to 240fps, but my game has rarely gone above 60 while in actual gameplay, even at 1080p. Still, that increase is truly remarkable and helps bring the game to life in a way that’s not possible even on PS4 Pro.

Throw in the increased resolution options if you have a 4K TV or monitor and the game has some big improvements over the PS4 version. Both of these really do change how the game plays at times, giving it a more responsive feeling overall while enhancing the visual presentation to a nice degree. That presentation isn’t quite as customizable as many PC fans like though, with a graphics menu that offers a lot of options but little granularity. That doesn’t mean the team didn’t include niche options though, such as ultra-wide monitor support 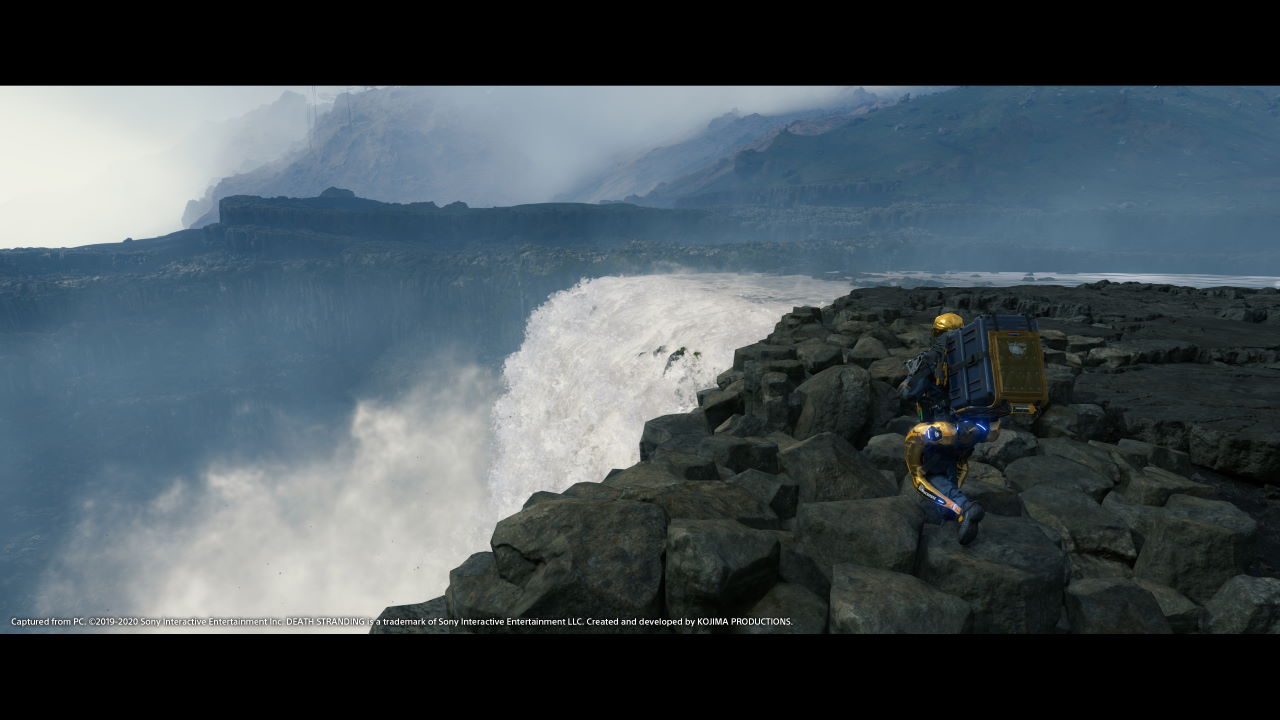 Beyond the graphics Death Stranding is enhanced via new cross over content involving Half Life and Portal, so fans of those series will get some nice bonuses. Adding in a few new missions is great, but at its core this is the same game that released back in November. This is still Death Stranding in all the ways that worked and didn’t work before, so see our review for a full breakdown.

Death Stranding was a truly impressive game on PS4 and is even moreso on PC. The question of whether it’s worthy of a purchase or not will have to wait for the full review. But so far the increased visual elements, especially the solid 60fps framerate have made my revisit worthwhile. And the real world situation we’re all faced with can’t be ignored. The game feels so much more real in both a technical and physical sense that I’ve been pulled into Kojima’s world once again and I’m loving every second.