Ana Bray will help Rasputin fend off a Hive resurgence on Mars in Warmind. 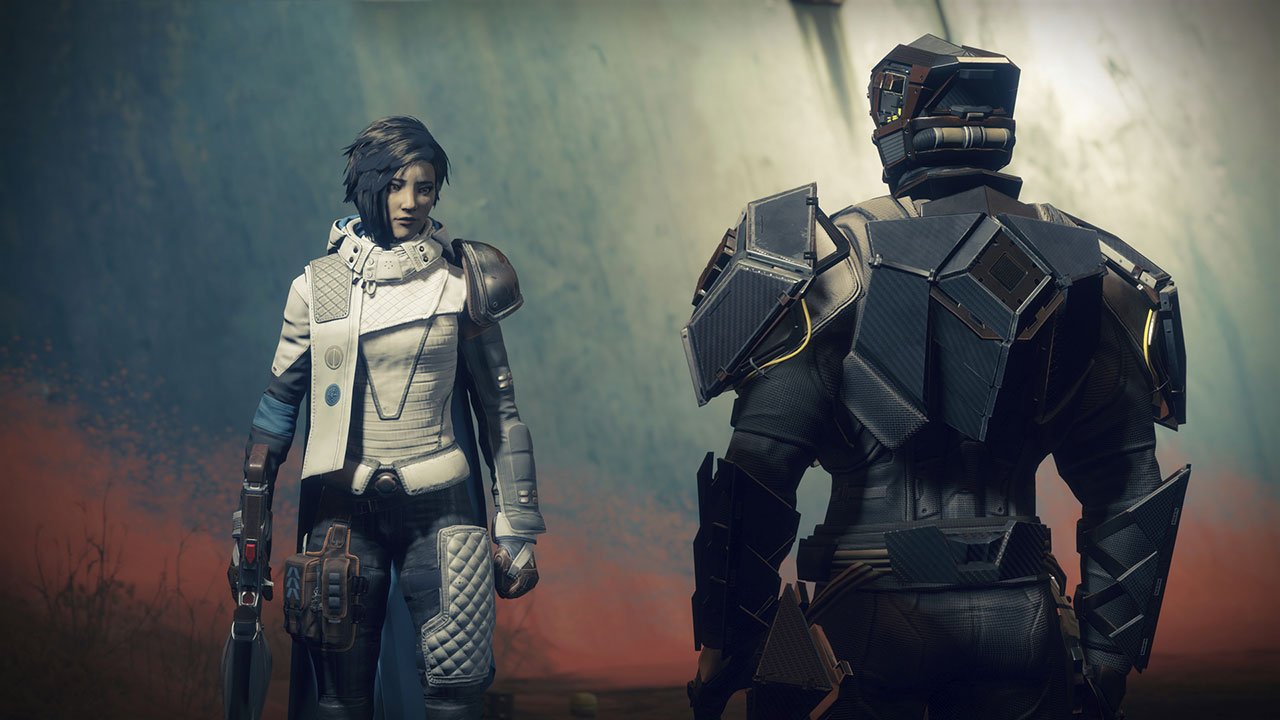 Bungie has finally concluded the long-awaited reveal of the Destiny 2 Warmind DLC.  They’ve revealed new story elements that revolve around Rasputin, Clovis Bray, Ana Bray, and a melting polar ice cap on Mars.  The live stream did dance around the major plot points for the campaign and lore side of the downloadable content, we do know that glaciers on the planet are beginning to thaw and that the core of Warmind Rasputin is slowly being revealed.  The Hive is on the planet in a new Mars location called Hellas Basin and is swarming to destroy Rasputin.  Where exactly it all goes from there, we’ll need to play the DLC to find out.

Mars will be bigger than Mercury

Curse of Osiris had a series of story missions as well, but once that content was complete there didn’t feel like there was that much to do.  The new area of Mercury felt a bit small, and it left players re-playing public events, or heading into an “Infinite Forest” that didn’t quite live up to its name.  It’s hard to believe that the release of this downloadable content was only a handful of months ago.  It seems like ages ago, and judging from the recent reveal of the Warmind DLC there’s a lot more coming to the game with the release of this expansion and the start of Season 3. 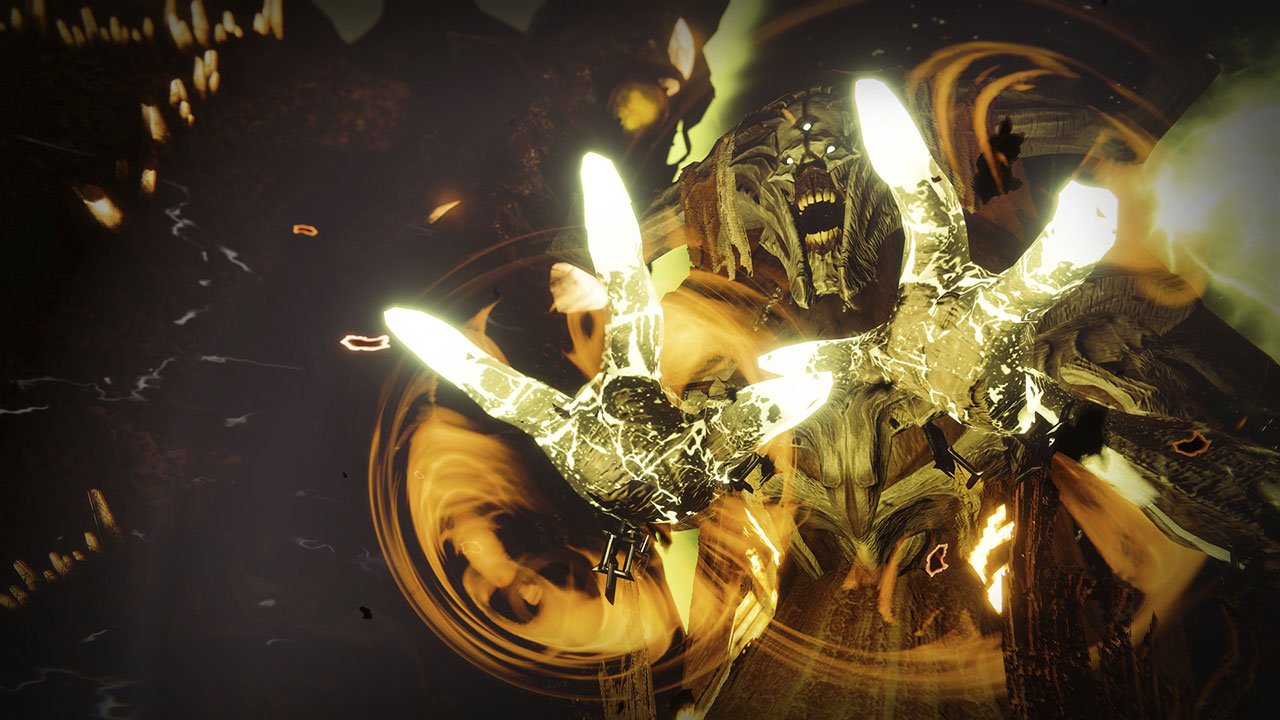 A big complaint for Destiny 2 players since launch has been in the lack of end game content, or end game content that was both challenging and rewarding.  Warmind looks to remedy this with the introduction of Escalation Protocol.  Bungie says that this Horde type game mode is their answer to anyone that says, “Destiny isn’t hard enough.”  It’s a ritualistic activity that has a lot of characteristics of the public events found in the game.  However, it features seven waves of increasingly hard enemies in which each wave culminates in a boss fight.  When the final boss arrives, it will be one that changes on a weekly basis.  Bungie says that they’ve got five bosses lined up for five weeks of different experiences in Escalation Protocol, with each boss offering unique rewards for players to earn.  The mode also features drops that can’t be found in other modes, players can earn Rasputin themed armor, and weapons feature unique modifiers in the mode.  Escalation Protocol is part of the Warmind Expansion and players will need to have both completed the campaign content and own the DLC to access this mode.

The stream itself did not reveal the Raid Lair included with the DLC, but “Spire of Stars” will be the final piece of the Leviathan Raid.  The Warmind DLC arrives with the launch of Season 3 for Destiny 2 and it regardless of whether players are purchasing the content or not they’ve got some updates to look forward to as well.  The Crucible will be getting a new ranking system.  Players can take two unique paths in the PvP modes of Destiny 2 with the Valor Ranking and Glory Ranking systems.  The former, Valor Rank is a reflection of time put into the mode to increase your rank.  While the latter, Glory Rank is based purely on performance with increases and decreases in rank as you win or lose matches (with stiff penalties for quitting).  Bungie will also be adding a host of unlockables for the Crucible through Lord Shaxx that will be clear path unlocks.  There will, however, be a very rare weapon to earn if you can progress up the Glory Ranking System. 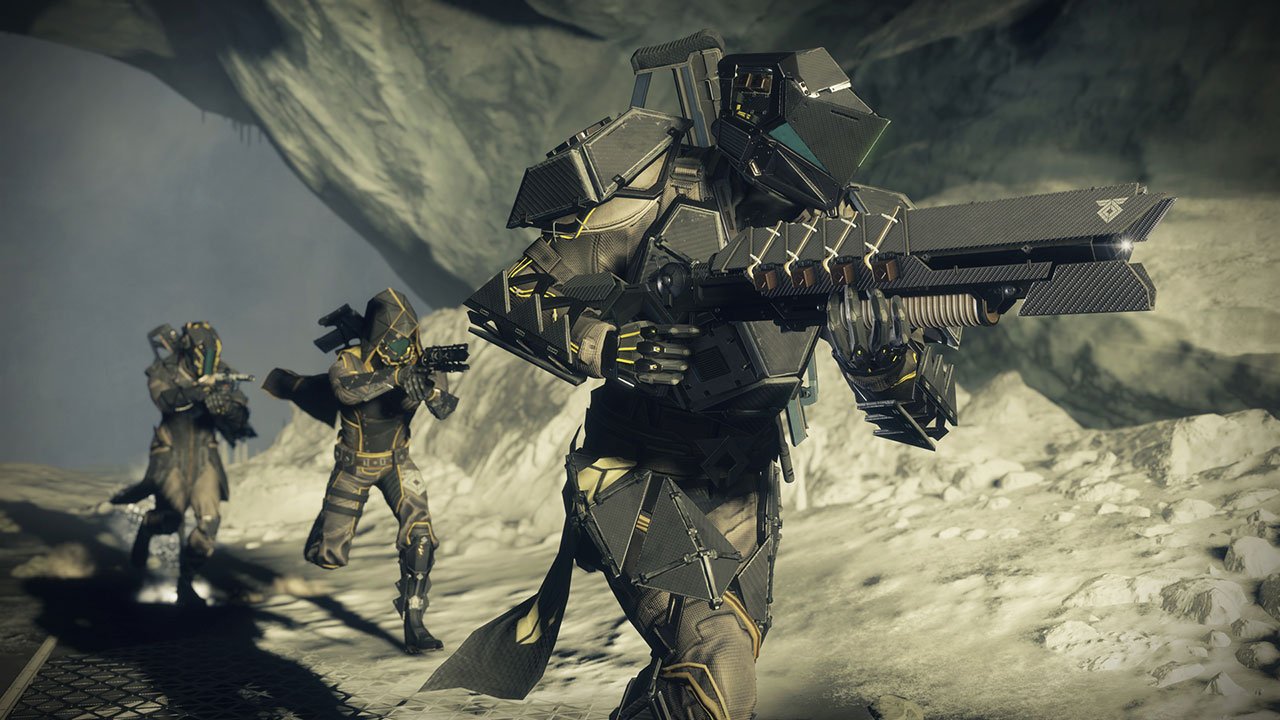 In fact, each new season will feature a weapon that Bungie hopes players will chase after by playing Crucible.  With the beginning of Season 3 it will be Redrix’s Claymore.  A Pulse Rifle with a brand new perk called “Desperado”, this perk stacks with the existing “Outlaw” perk and allows for a faster rate of fire after reloading.  Redrix’s Claymore will be earned by reaching the Fabled rank in the Glory Ladder for Crucible.  Bungie says it will be one of the hardest guns to get in the game and suspects that only the most dedicated and best Destiny 2 players will be able to earn it.

Not everything coming to Destiny 2 in May costs money

Alongside these ranks, Private Match returns.  While the new maps that are being added to Crucible are free to play for everyone in normal playlists, to play the new maps in Private Matches you must own the downloadable content.  In showcasing these new maps and private match features for the game, Bungie also showed off a handful of the changes that they’ve made to exotic weapons in the game, with some being touched up considerably with the end goal, at least in theory, to make them more fun to use.

With Warmind it certainly looks like Bungie has taken a lot of the community backlash to heart, made real changes to the game and added meaningful content.  While it hasn’t been a swift transition, and there is an extra fee for some of this content,  the release of Expansion II and the start of Season 3 is looking like a good reason to jump back into Destiny 2, and this time it just might keep you there.