The next game from the co-creator of Halo enters open beta this weekend. 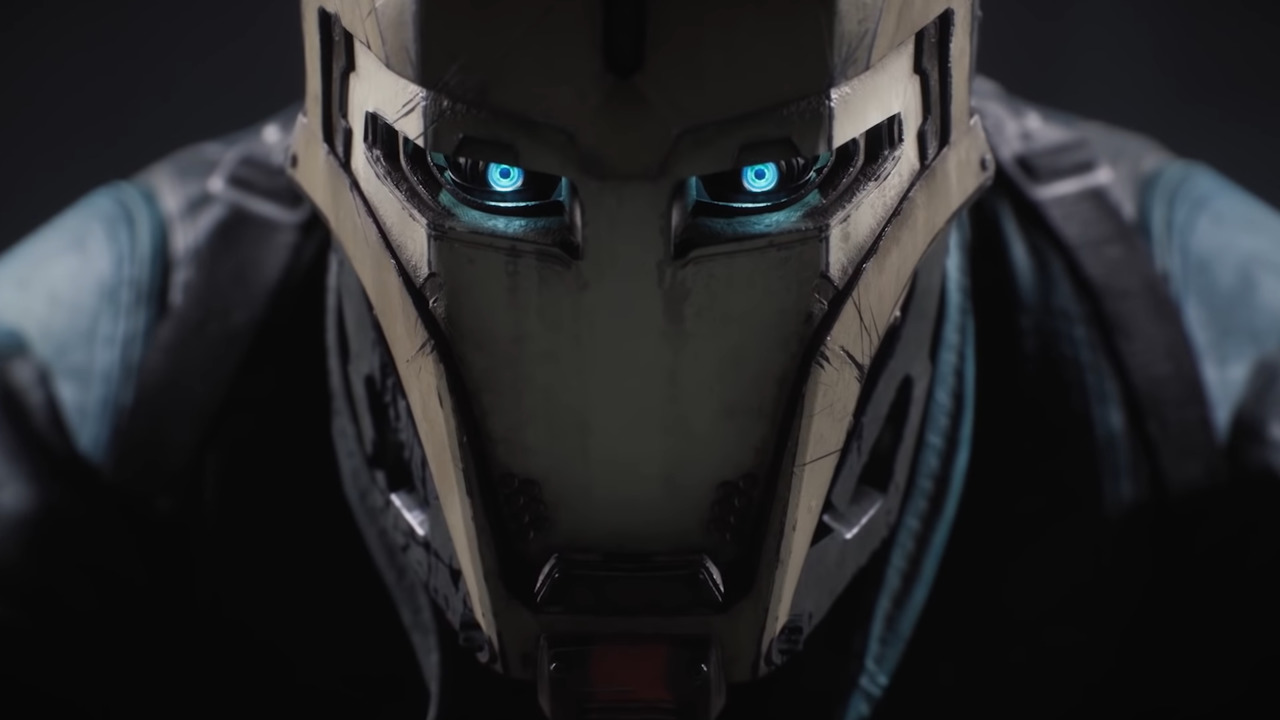 The closed technical beta for Disintegration took place earlier this week, and we absolutely loved it. For those of you unfamiliar with Disintegration, it’s an upcoming futuristic FPS from V1 Interactive, helmed by Marcus Lehto, the co-creator of the Halo series and the creator of the iconic Master Chief himself. That should be enough to get any shooter fan excited, but Disintegration’s greatest strengths lie in its differences from Halo and other traditional competitive shooters, not its similarities.

For instance, while it might be marketed as an FPS, that’s only half the story when it comes to Disintegration. A significant chunk of the game is rooted in the RTS genre, and you’ll be managing your own squad of AI-controlled troops while dodging and weaving through enemy fire yourself. Solely relying on your own weapons will quickly lead to your defeat, as will only focusing on commanding your ground troops. To effectively play Disintegration and dominate the lobby you’re in, you’re going to have to efficiently manage both at the same time. 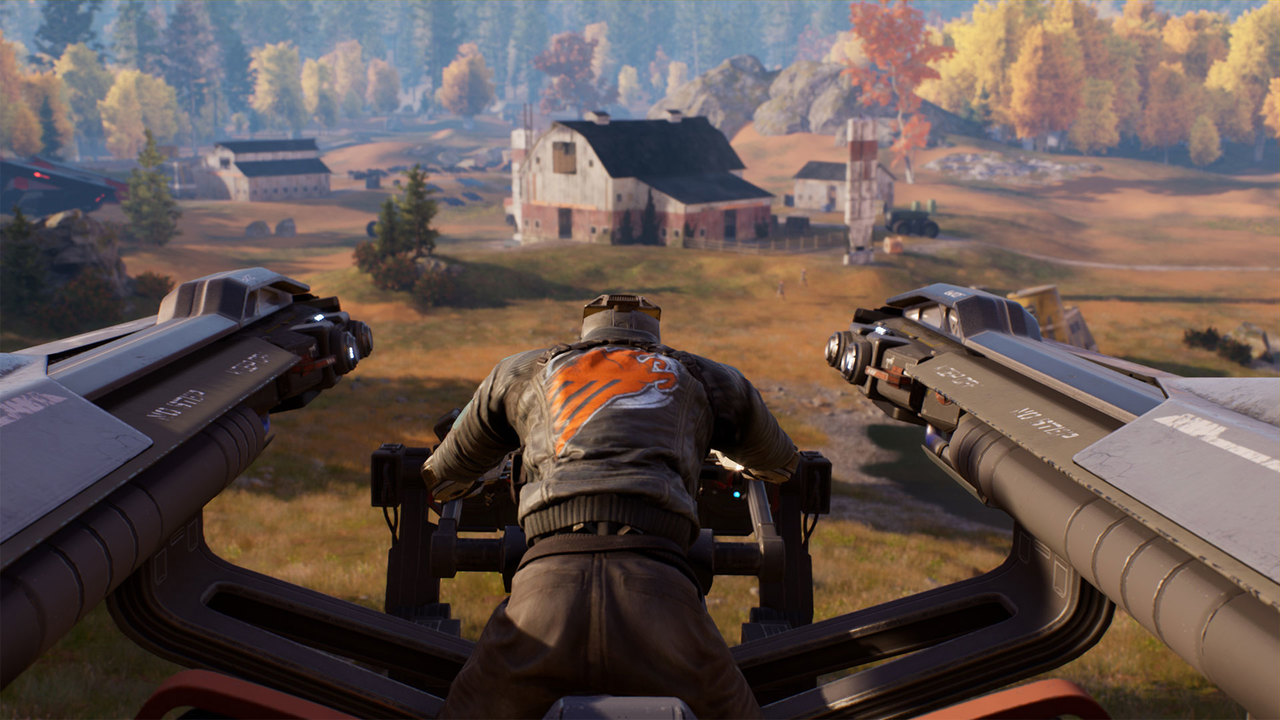 In Disintegration, you play as the pilot of a grav-cycle, a hovering vehicle that gives you a birds-eye view of the playing field. You have full control over the grav-cycle’s altitude, and you’re going to have to scramble to find cover not just around you, but also above and below you. Each pilot is a part of a crew that includes a handful of ground units that can be ordered to move and attack with the press of a button. Each crew must work as a part of a team to complete various objectives, ranging from controlling zones to capture the flag type scenarios.

Each crew has its own unique set of advantages and disadvantages, and while team composition may not matter as much as other contemporary hero shooters like Overwatch, a balanced team with effective synergies will help in achieving a swift victory. The Mad Max themed Warhedz move slowly but come equipped with heavy armor and powerful weapons, while the colorful Neon Dreams sacrifice protection for speed and disruptive abilities. Even the ground troops come with different abilities ranging from concussion grenades to mortar strikes depending on the chosen crew. Every crew is charming in their own right, and each loadout can be deadly in the hands of the right pilot. 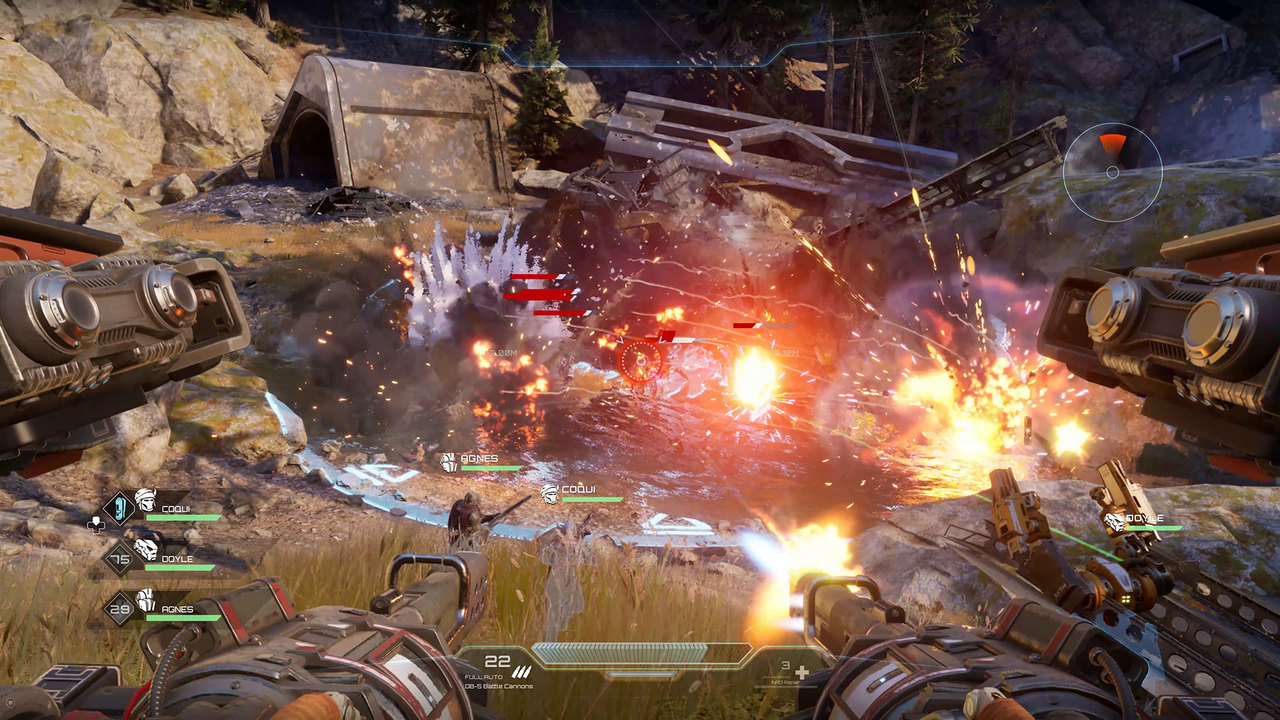 Initially, Disintegration is slow. There’s so much going on, so many systems at play that you can’t possibly play to the best of your ability until a few games in. Even something as simple as moving around the arena and piloting your grav-cycle takes getting used to. Once you get a firm grasp on the game’s mechanics and controls, however, things click almost immediately. You’ll go from aimlessly bumbling around the map occasionally taking potshots at other players to expertly dodging incoming fire and working in sync with your ground troops to deal devastating damage. A beginner Neon Dreams player, for example, might start out only using their grav-cycle’s weapons to take down enemies, but after a few games, they’ll know to utilize the grav-cycle’s Ion Disruptor to tag critical targets and make them more susceptible to damage before ordering their troops to open fire. A few games after that, they’ll start to work with their team to hit important foes with the Ion Disruptor and take advantage of their crew’s lightning-quick speed to flank and clear a choke point.

Of course, the game isn’t without its faults. Most of the matches we experienced during the closed technical test had frustrating amounts of lag, meaning enemy grav-cycles would stutter and teleport frequently. Match queue times were also pretty long, with the wait sometimes reaching upwards of five or six minutes before finding a few players. The maps overall seem uninspired as well. There were only a few available during the test, but each of them was a bland mess of browns, greens, and grays that didn’t stand out from one another all that much. A game like this will live and die based on its map pool, so hopefully there will be a few more interesting locales added to the game prior to launch, especially arenas that take advantage of the verticality the grav-cycles offer. At least there’s always the single-player campaign to look forward to if the online issues aren’t ironed out.

If you’re interested in giving Disintegration a shot, the open technical beta runs from January 31 to February 1 on PC, PlayStation 4, and Xbox One. Even if it doesn’t click at first, stick with it for a few matches. You might be surprised how much you enjoy it once you get the hang of playing it. The full game is slated to launch later this year, although there isn’t a specific time frame set yet.