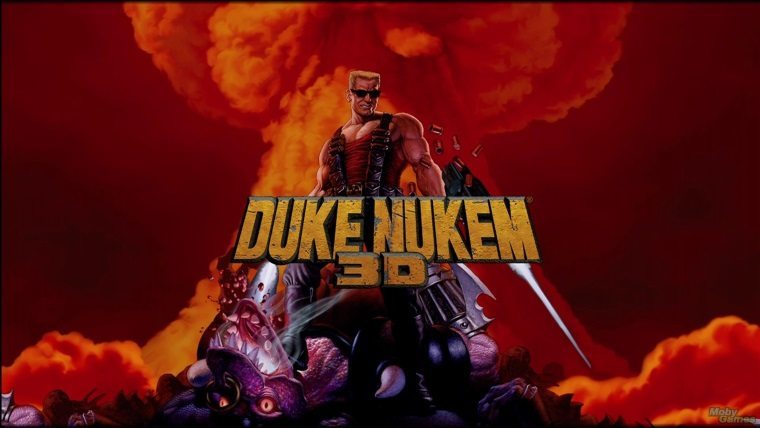 Back before PAX West 2016 Gearbox announced to the world that Duke Nukem 3D would be getting a remaster of sorts with the release of Duke Nukem 3D: 20th Anniversary Edition World Tour. I got to take a look at the game, but had to keep my mouth shut about certain aspects of it until now. The restrictions are gone though, so enjoy the footage below of a brand new level that has been added to the game by Gearbox.

The original Duke Nukem 3D was revolutionary in a number of ways, and this game pays great tribute to that classic. With original developers Allen Blum III and Richard “Levelord” Gray behind the wheel, and even building on the game with the original development tools, Gearbox has crafted another labor of love. While you can play through the original levels with the new rendering engine, with some extra bells and whistles included from previous remasterings, such as the death rewind feature, the real treat for fans will be the brand new missions added to the game.

“We took the same approach that we did 20 years ago – making fun maps was our primary goal,” said Gray. “The most important thing specific to the new content was to make the biggest levels ever in a Duke game, and we did! Players will be amazed by how massive some areas are.” All said there are seven brand new levels to play through.

These new missions follow a lot of the design philosophy of the originals, with some cool new stuff tossed in, like what you can see at the end of the video below. Sure, Duke Nukem 3D: 20th Anniversary Edition World Tour is keeping things close to how it all felt in the 1996 original, but they’re also building on top of that with some really fresh ideas and technology.

You’ll even get some brand new lines from Duke Nukem himself, Jon St. John, along with new music for the added levels. It’s a true remaster, but with enough brand new stuff to bring in the entire fanbase and some players who might wonder what the fuss was all about 20 years ago.