EA Access A Smart Pickup For New Xbox One Owners

The latest news in the world of video games at Attack of the Fanboy
December 26th, 2015 by Scott Grill 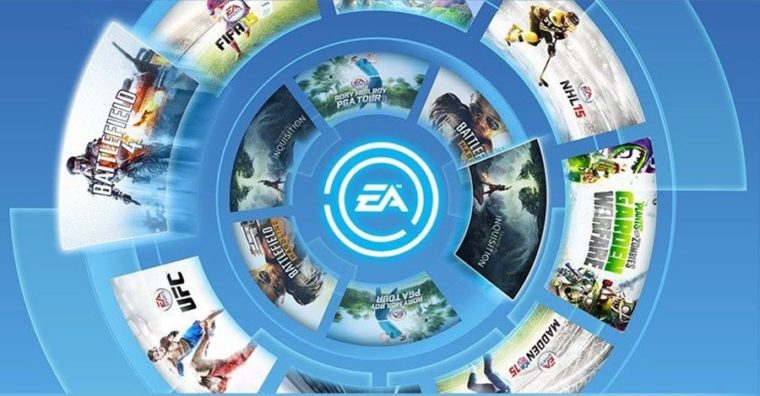 Pick up an Xbox One for Christmas for yourself or as a gift? Then you may be looking for a way to get the most games for your buck with your new console. If that is the case, the Electronic Arts subscription pass, EA Access, may be just what you are looking for.

EA Access grants the ability to download and play 14 different Electronic Arts titles for either $30 a year or $5 a month. While not every game will meet your taste, there is a mix of shooters, sports and racing titles, one of the best role-playing games of 2015, and an incredibly addictive puzzle game.

Again, not all of these games are going to be in everyone’s wheelhouse. However, the cost benefit for new owners to try out a variety of titles immediately is there. Longer term benefits to an EA Access subscription include more games added to The Vault with backwards compatible games a possibility in the future. Theirs is also a 10-hour trial period for games plus a 10 percent discount on games and DLC.

EA Access was purchased for a pair of nephews to get with their new consoles and it’s probably been the best pickup thus far. Throw in the free Games with Gold benefits that come from Xbox LIVE Gold and new Xbox One owners have plenty to keep them entertained without having to purchase a full-priced game.

This was purchased for two nephews who received an Xbox One this Christmas and the response has been nothing but positive so far. The two boys are trying out the games that interest them and Mom and Dad aren’t worrying about breaking their wallets.