Everything You Need To Know About Call Of Duty: Infinite Warfare 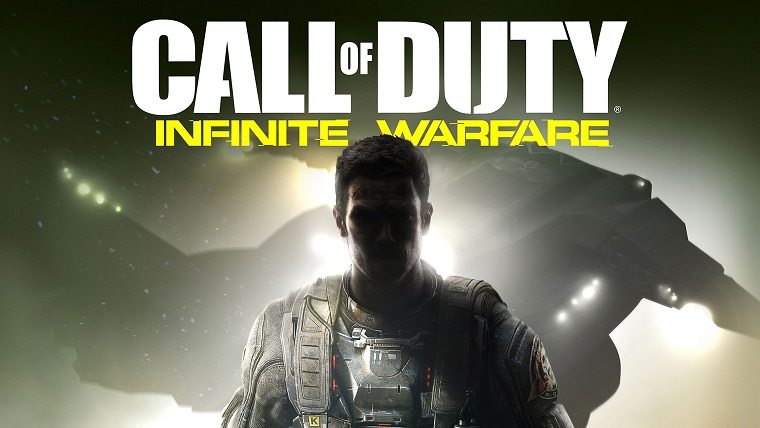 Just about everything there was to know about Infinity Ward’s upcoming call of Duty game, Infinite Warfare, had been leaked in the weeks leading up to its reveal recently. However, today marked the day where everything became official and pretty much all the rumors we had been hearing about have turned out to be true. This article will aim to round up everything you need to know about Call of Duty: Infinite Warfare. 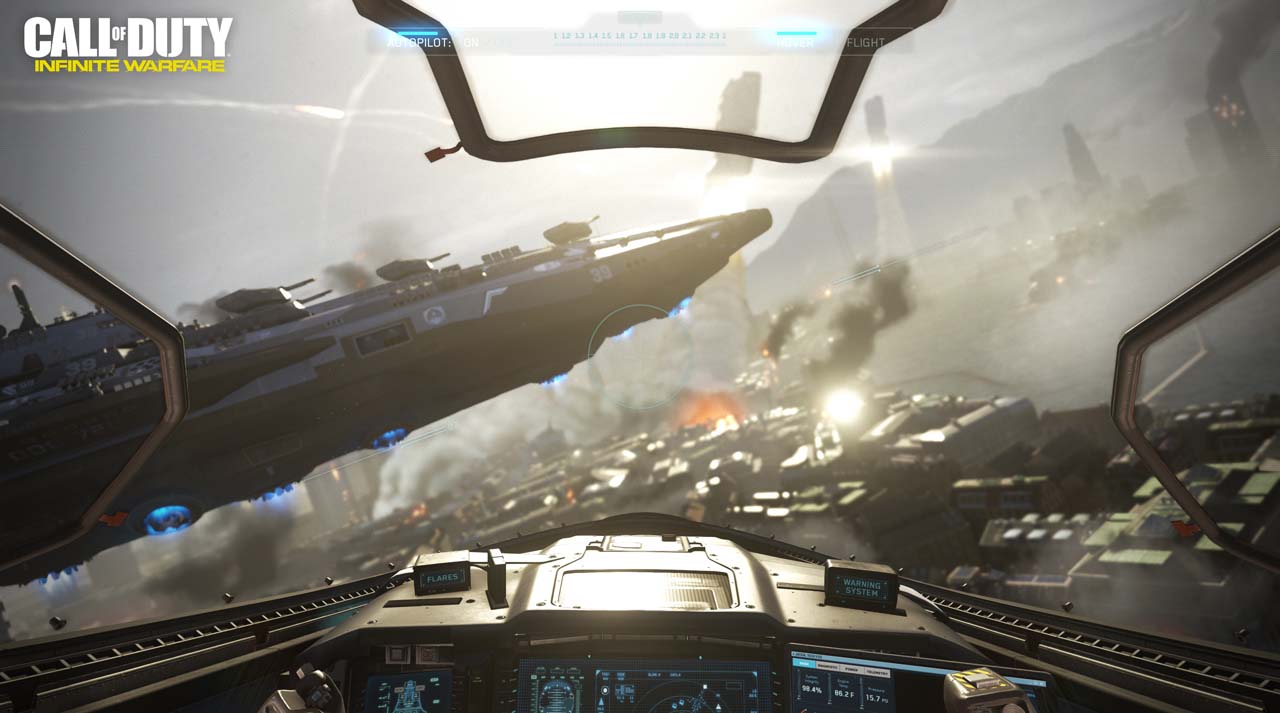 Infinity Ward tweeted out a picture earlier this year that suggested that their next game in the series could be bringing things into outer space, and today’s trailer confirmed that. However, don’t think that this going to be some space ship battle game, as they have confirmed that the game is a “visceral boots-on-the-ground infantry combat as well as piloting combat vehicles.” The ground game will still be a primary focus, but space will undoubtedly have an impact on how things work.  Call of Duty: Infinite Warfare is the first game in the series that extends the battle beyond Earth.

While many were let down by Infinity Ward’s last Call of Duty game, Ghosts, there were some factors that caused them to have to rush things a little. However, Infinite Warfare will be the first game in the series where they can utilize a full 3-year development cycle, which they claim they are utilizing to its fullest to bring “an ambitious approach and employing state-of-the-art design methods” during its development.

More emphasis is being placed on narrative The Call of Duty series may not be known for its stories as much as its multiplayer, but there was a time when they were unrivaled in the FPS genre. Infinity Ward is aiming to bring that back again, by returning “to the roots of the franchise where large-scale war and cinematic, immersive military storytelling take center stage.” It’s set in the distant future where all nations have banded together to form the United Nations Space Alliance to begin space colonization. However, a hostile faction known as the Settlement Defense Front declares war on the UNSA, launching a surprise attack that cripples them. Thus, the game’s protagonist, Captain Reyes, is tasked with defending Earth from the SDF both on the ground and in space.

While details are slim about the multiplayer mode for Infinite Warfare, Activision is describing it as an “evolution of Call of Duty’s movement system with an emphasis on front-line engagement.  As always, multiplayer and it’s new features will be revealed in the months to come.

There will be zombies in Infinite Warfare

Infinity Ward may not be the COD developer that introduced zombies to the series, but their next game will be bringing them into space. The developer recently revealed that “Infinite Warfare will introduce an original cooperative Zombies mode that takes players on a wild ride through a new storyline with unique gameplay features and mechanics.” More information on this mode is expected to be released in the coming months.  Infinity Ward explains that the Zombies mode in Infinite Warfare is something entirely unique universe from what has been seen in other zombies modes for other Call of Duty games.  Easter Eggs will be a big part of the zombies experience in Infinite Warfare. 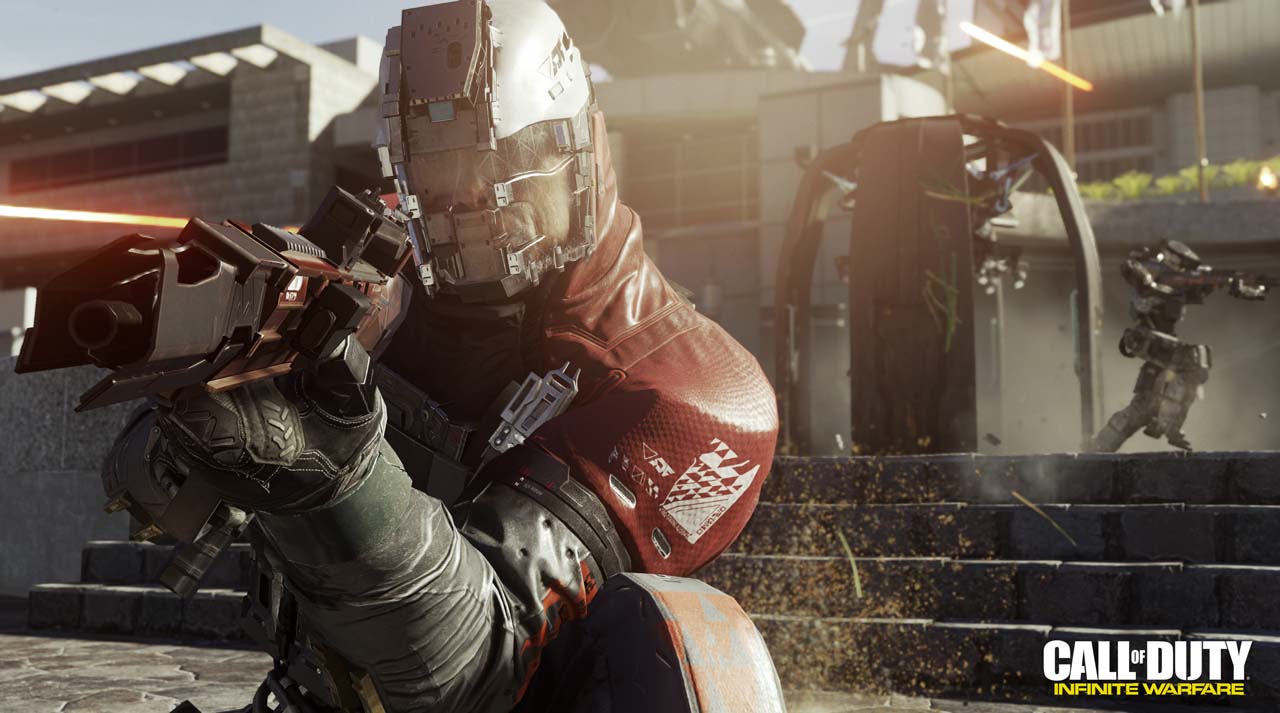 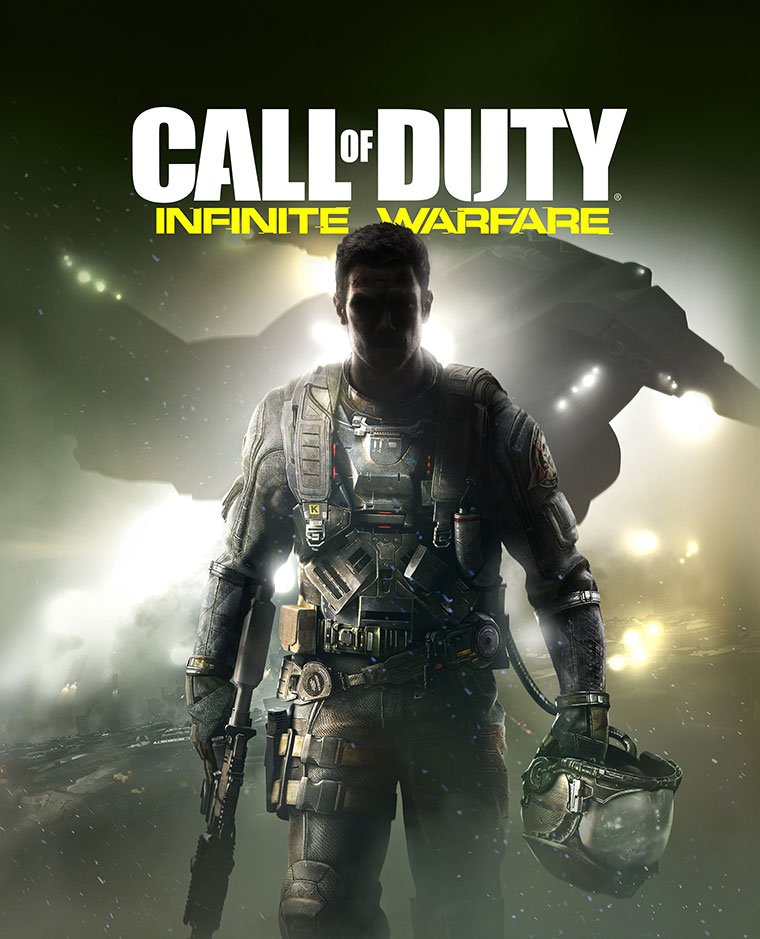 If you were hoping that the latest Call of Duty game might be bucking the trend of November releases for the series, then you’re out of luck. Infinite Warfare will be making its debut on PlayStation 4, Xbox One and PC on November 4th, making it just a couple of days before the release of Black Ops 3 when it debuted on November 6th of last year.

PlayStation 4 gets DLC 30 days before other platforms

PlayStation’s deal with the Call of Duty series will continue with Infinite Warfare, as it was revealed that all DLC will be coming out on PlayStation 4 30 days prior to other platforms. 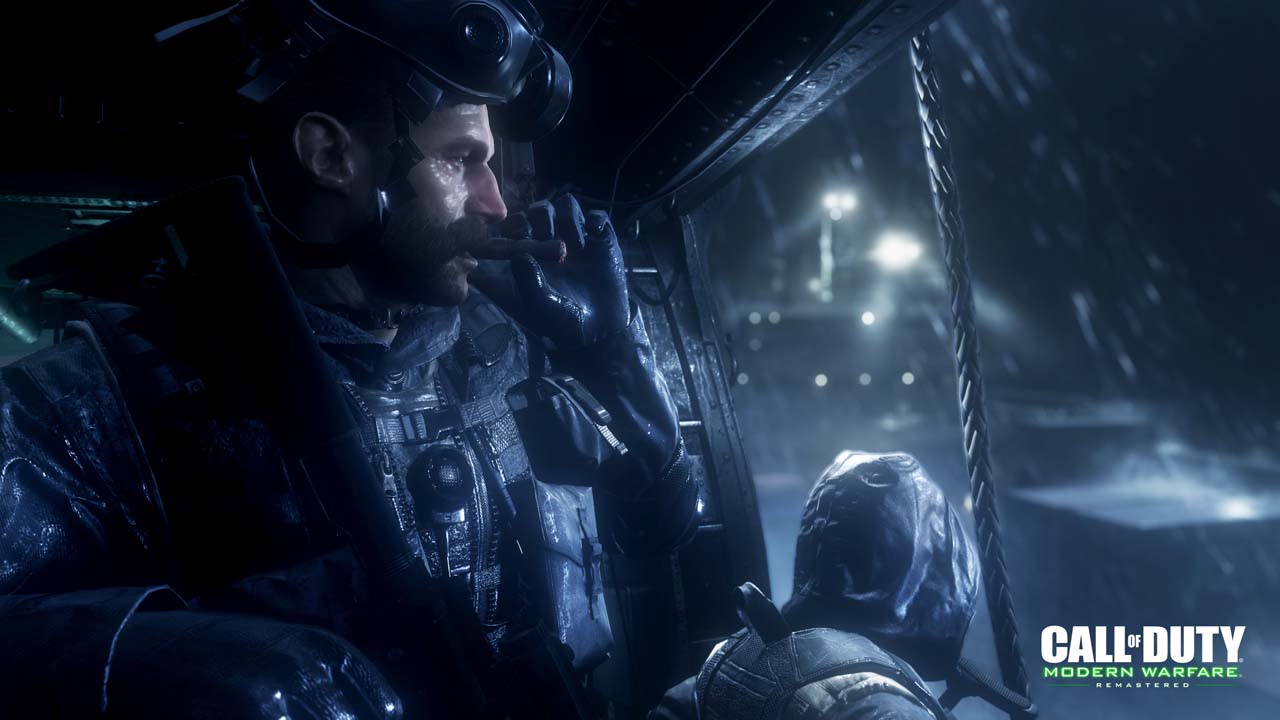 The new game isn’t the only thing that COD fans will be able to expect when the game launches, as special editions of the game will also net them a remaster of the game that changed the series and FPS genre as we know it today. If you pre-order the Legacy Edition, Legacy Pro Edition or the Digital Deluxe Edition of the game you will get Call of Duty: Modern Warfare Remastered. It features the entire campaign and 10 of the original game’s multiplayer maps remastered in high definition that upgrade the visuals quite a bit. The Legacy and Digital Deluxe Editions will cost $80, though the Legacy Pro edition will cost $120. More information on the remaster can be found by clicking right here.  However, it appears the only way to get the Modern Warfare Remastered is by purchasing one of the Special Editions of the game.  Apparently, it will not be sold separately.

We have an official reveal trailer

We had seen some leaked footage of the game previously, but Infinity Ward has now released the first official trailer for the game. It features plenty of action on both land and in space, and even features a cover of David Bowie’s “Space Oddity” for good measure. You can check it out below.

Stay tuned for E3 as Infinity Ward says that this will be the next stop for big news for Call of Duty: Infinite Warfare.

Home / Original Articles / Everything You Need To Know About Call Of Duty: Infinite Warfare