Call Of Duty: Infinite Warfare Will Have Zombies Co-Op [Update] 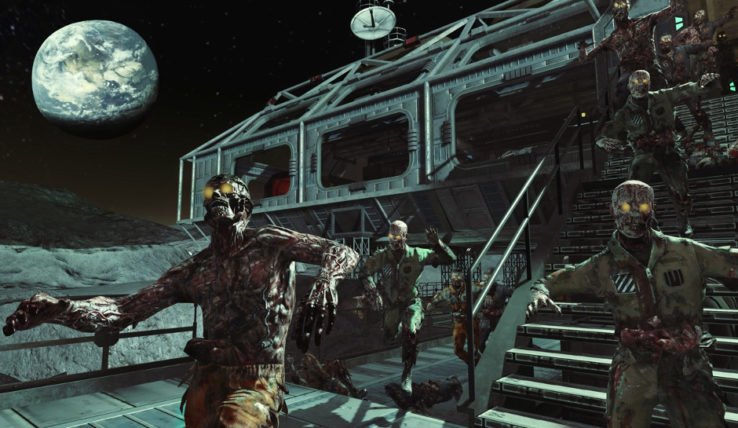 Will Call of Duty: Infinite Warfare bring Zombies co-op action back to space? That’s the case according to a press release following the PlayStation 4, Xbox One, and PC shooter reveal from Activision and Infinity Ward earlier today.

“Infinite Warfare will introduce an original cooperative Zombies mode that takes players on a wild ride through a new storyline with unique gameplay features and mechanics,” a press release posted to Business Wire explains. “More details about multiplayer and the new zombies experience will be announced at a later date.”

Zombies co-op mode has been a staple of the Black Ops series and even ventured to the moon one. Infinity Ward has used the Spec Ops mode in Modern Warfare 2 and Modern Warfare 3. The developer’s last effort, Ghosts, had a largely forgettable co-op option and a more memorable mode call Extinction where players fought aliens instead of zombies. Meanwhile, Advanced Warfare from Sledgehammer Games toyed with Exo Zombies in a Havoc DLC map and Ascendance DLC map as part of the Exo Survival co-op mode.

The decision to include Zombies in Call of Duty: Infinite Warfare is an interesting one. The mode is undoubtedly extremely popular, but some fans may not take well to Infinity Ward taking it on versus Treyarch.

Update: Infinity Ward teased the following image during a Twitch livestream reveal of Infinite Warfare. The developer also confirmed its version of Zombies will not take place in the same universe as Black Ops. 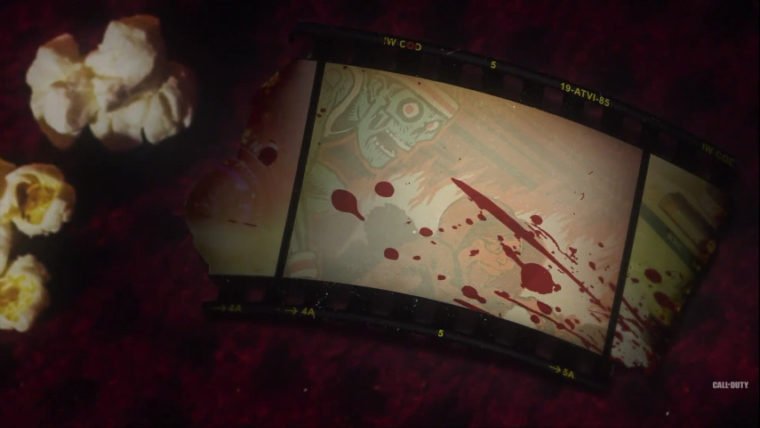 Call of Duty: Infinite Warfare will launch Friday, November 4 for the PS4, Xbox One, and PC.

[Edit: Added clarifications on past games.]