The latest news in the world of video games at Attack of the Fanboy
Updated February 21st, 2017, by AOTF Staff 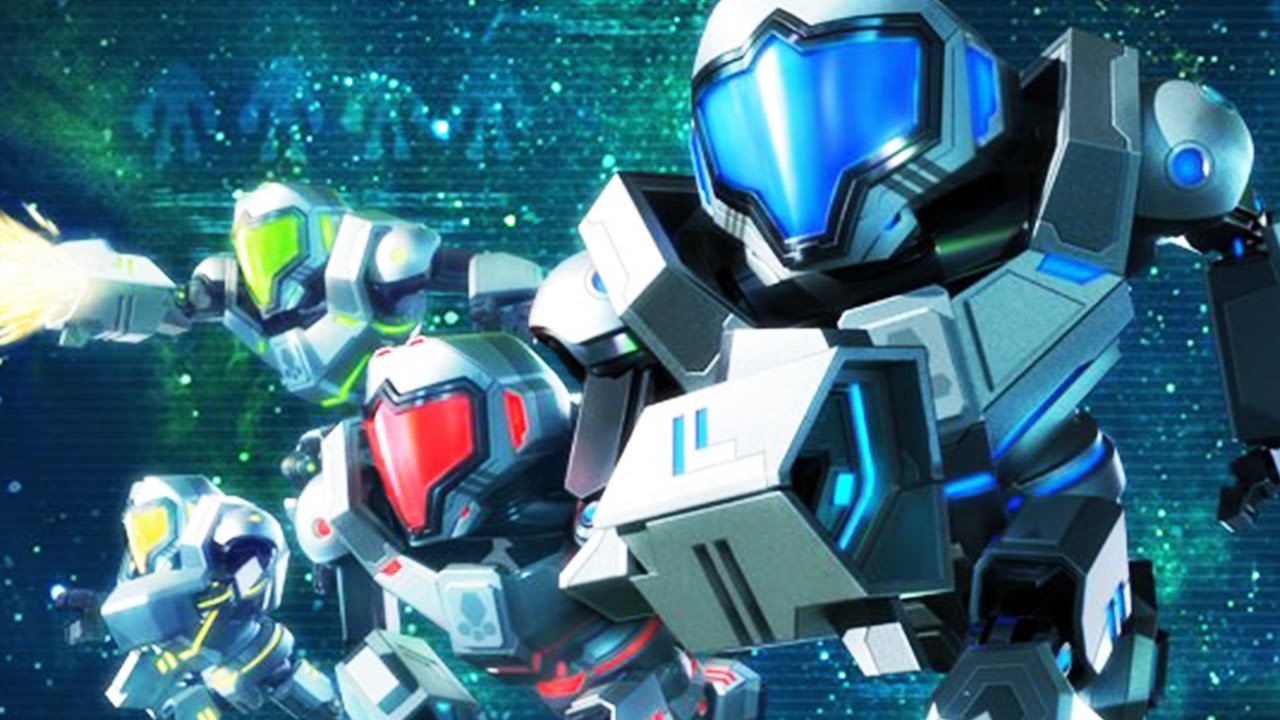 Right there in the AOTF sidebar we note that Metroid Prime: Federation Force is not particularly well-loved. Just a glance at the comments pretty much anywhere information about this game has been posted is more than enough to validate this.

Last week, some fans took this to mean that the game should simply not come out and began a petition on Change.org to reflect this. Following hot on the heels of this was a less-popular counter petition, signed by Blast Ball fans, Nintendo diehards, and Lily Zhen, who just wants to spite her friend — one of the best and purest reasons to do just about anything in life. Until now, though, no rallying cry for the masses who are ambivalent to hopeful about Federation Force has appeared. Enter Kylie Minogue– er, Mega64, a skit group.

In just under four minutes, Mega64 skewers the mentality behind the Federation Force petition by taking it to an extreme that incorporates elements of Anonymous threat videos with a terrorist-lite militia. It looks like a hard sell on paper, but the over the top nature of every passing second works well on video.

No matter your feelings on Nintendo’s upcoming release, there’s one thing about the video that almost everybody can agree on: Other M is best left out of any good Metroid conversation.

Metroid Prime: Federation Force will be released for 3DS during 2016, and there’s nothing neither you nor I can do about it.